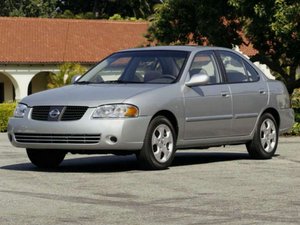 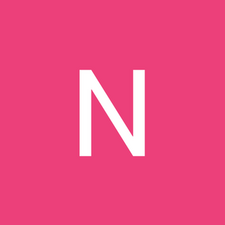 Car turned off while idleing

My 08 sentra the cigarette harness has a short will it cause my. Car to just shut off

is it running off a separate fuse or the ignition feed, if its on its own separate fuse then not it wouldn’t turn your car off, if its wired into the ignition then it may cause issues depending on where the fault is and if it was originally wired in that way or installed afterwards.