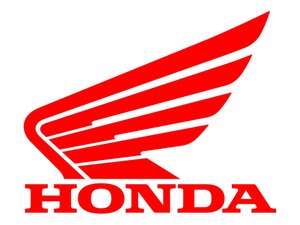 Honda Elite CH80 starts but does not rev after replacing carburetor

I have a 2004 Honda Elite CH80 scooter which was working fine (although hard to start somewhat). I was driving over cobblestone one day and it all of a sudden died. I could get it restarted but it would die out as soon as I added any throttle. I bought a new knockoff carb off of eBay and installed it and it starts up pretty well but when I rev the throttle nothing happens at all (cable is moving the throttle on the carb). I also took the air cleaner off to test without it and notice that a little bit of fuel was coming out of it after I turned the throttle a bunch. Any thoughts?