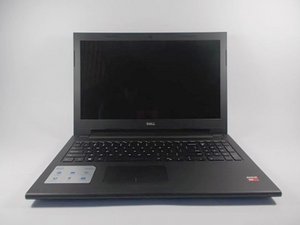 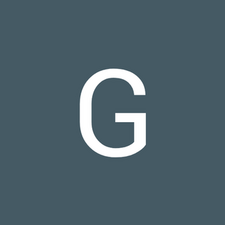 I have an Inspiron 15-3585 - (it wasn't listed in the list of models, so I choose the closest.) I bought a backlit keyboard for a 15-7000/5765/5767/5565. I’ve installed it, I've connected up both the keyboard backlight connector- (there was actually this connector on the motherboard, so it must be able to support it) and keyboard connector to the motherboard. It physically fits, and the keyboard works without a drama, except for no backlight.

The fn+f10 key combo doesn't work - but the fn keys and the f10 keys by themselves work, and the bios shows the keyboard isn't installed to have backlighting. I've updated the bios from version 1.0 to v1.4, still doesn't recognise the backlighting option - in the bios, it's one of those informational things you can't actually change.