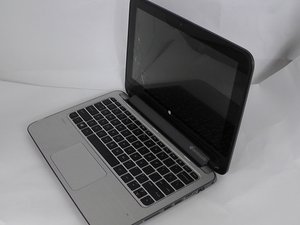 My laptop already had issues with battery so to use it you have to plug in the charger. But this time when I tried to turn it on, the display is blank/black. And the caplock light is blinking once. Also the charging light and power light is on, but the drive ( I think that is the drive light on the other side, but I'm not sure) light isn't on. Tried numerous times but it isn't turning on. I was wondering if I can recover the data, because it had some IMPORTANT DATA. And I don't want to lose it. Plus, the Capslock blinking chart I found on the internet says it has cpu failure. But I thought maybe the connections might have disconnected or something. What should I do? Giving it to some computer shop isn't a solution since it had alot of pictures as well.

The issue can often be resolved without needing to take it in for repairs. As a blinking "Caps Lock" key typically means that there is a power-related issue which your laptop already had issues with battery. In your case, you may be attempting to replace your battery and see if the problem disappearing.

Regarding your concern, you can get your files back from a dead computer without data leakage.