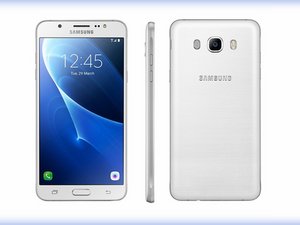 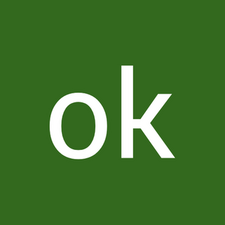 About 2 and a half years ago my Samsung Galaxy J5 stopped working after i jumped in a pool with it (i know, not very smart). I found that the phone would turn on but the screen just didn’t work and i had accepted that this phone was a lost cause. However, about a year after the incident i found my old J5 and decided to test it out. When i put it on charge, i was suprised to see that the screen was functioning. Fast forward a couple of days, i wake up, try to check my phone and my phone screen is once again, not working. I recently found it again after looking for a temporary phone to use. It worked for about 8 days after not having touched it in 2 years, but then once again the screen stopped working.

In a nutshell: The longer my phone’s screen stays off, the longer the screen works. I find that it works for a couple of seconds if i wait a few hours, but thats it. I have googled far and wide but have never seen anyone that has had the same problem.

If anyone has a suggestion, please let me know because it’d be a shame to throw my phone out if it was fixable.

The very first thing you should fix is your derogatory user name. After that you need to remember that this is still a water damaged phone so it will act different. you would have to disassemble it and check the motherboard for corroded components like filters etc. Best case scenario it is your display that is failing and worst that it is your motherboard. Check for damage around U6000 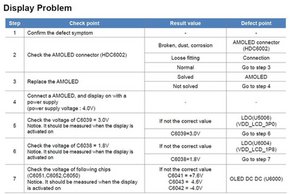 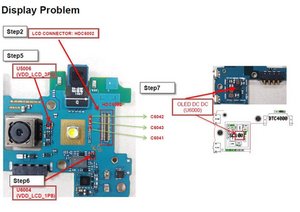