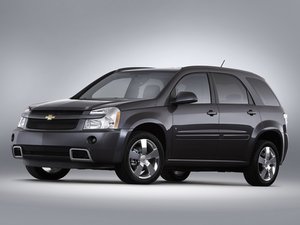 Electrical problems after a bumpy ride

Yesterday a caliper bolt fell out while I was driving, resulting in a VERY bumpy ride to say the least. Felt like driving with a boot on the car. When I got the car stopped, I put it back in drive to see if it would go (didn't know what had happened) and my “daytime running lamps” indicator light came on. Looking in the manual, this is apparently normal, although my car had never done that before. It is now doing that every time it's in drive (don't know if the lights are suddenly working or just the indicator.. never thought to check if my lights were working during the day). Turned it off to wait for a tow and less than a minute of just the hazards on and the battery was completely dead, no lights, clock, etc, and no click. Later jumped it, drove it, and ran it for a while. This morning it was dead as can be again.

I'm thinking the extreme shaking and bumping yesterday knocked some electrical stuff around maybe? I don't know enough about cars to know what to look for, other than the battery cables which were still in place. What could be the problem?