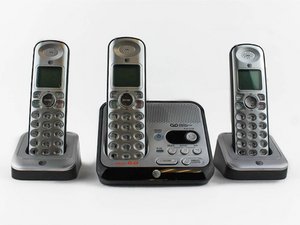 Hi. After I have deleted a call on my Vtech cordless home phone it looks as though I can still barely see the number. When I scroll between the two numbers where the deleted number did appear it blurs in and out and looks as though a number used to appear there. Is this what I’m seeing? It doesn’t happen when I scroll between all numbers just a few appear like this. HELP