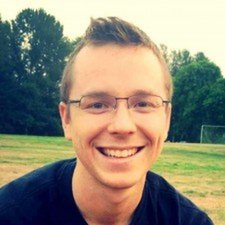 How to know if the logic board is bad or the screen?

I stupidly plugged a water damaged screen into a 100% working logic board. After connecting the water damaged screen to the board I than connected the original working screen and now I have horizontal lines with a black screen. I can still connect to iTunes in recovery mode without the display connected. Did I fry my logic board or did I damage the connector for the display? Thanks for any help. 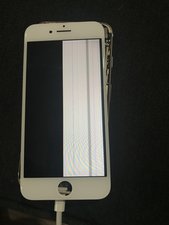 If the original screen is doing this after you plugged in the water damaged screen and it was working properly before, then yes, you most likely have damaged something on the logic board.

A logic board can work even if particular sub-circuits are damaged, it just depends on which ones. Some are critical and upstream and their failure will impeded the device from working. Others, however, are more peripheral, such as cameras and sensors and yes, even the LCD. So when they fail, the compute portion of the logic board can still boot and be otherwise functional (connects to iTunes for example).

If you have already checked the condition of the connector, then the next step is a board-level repair.

hope this helps with your problem

@lewis7681 I did as you recommended and no luck! I checked both of the connectors and looked at every pin to see if there were any miss aligned. And they all looked straight. While hooked up to iTunes the screen changes the line location and sometimes it is just blank or has a little white with lines. See attached image above. Thank you for your help.

The logic board is good I checked it out. I used a working panel and guess what?! It is now working. Thanks again!