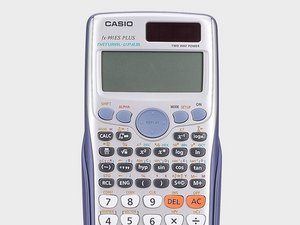 The printing on the keys is disappearing (FX115ES-PLUS/FX991ES-PLUS)

TYhe printing on my the keys has disappeared on my fx551es, it’s a better calculator with more functions then the FX991-ESPLUS , they have the same kind of keys and same printing, and I would like to replace the keys on my fx551es plus with the keys from the fx991es plus. however after opening both of them up, they seem to be attached by sort of a clicking mechanism pretty firmly and I’m not sure how to proceed. I really don’t want to damage the fx551esplus , but have no problem damaging the fx991es if I can salvage the keys.