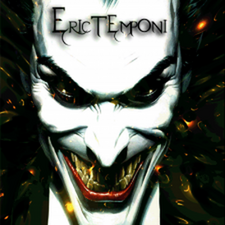 I have disassembled and assembled my iPhone 4 several times. Sometimes it doesn't turn on or doesn't work properly after a reassembly and I think that I broke my phone. So I just remove the top shield and logic motherboard and put they again and boom, it turns on.

Just right now, it wasn't turning on. So I removed only top shield and put it again and now it's turning on.

Maybe I'm doing something wrong but every time I assembly it, I do the same things, the same way. I don't understand why sometimes it works and sometimes it doesn't.

Anyway, my question is, can someone explain me how does it work?

how are u still using a 4? maby time for an upgrade?