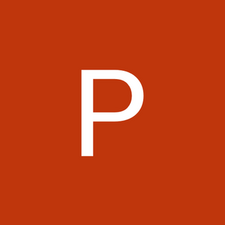 No sound in music player apps when offline?

My HTC One M7 when I'm playing music that I've downloaded while onine. Will not play offline. I've also downloaded three separate MP3 players. Tjeir music library is familiar with, and they won't play either. The time stamp shows the seconds are being counted off so I know it's playing in apps, and none of these including Google play music no sound comes out. Is this due to an update where I can't listen to music offline? Or something wrong with my device and how do I fix it? Is It Something in settings perhaps? Thank you for the timely response and I would greatly appreciate an accurate solution to my problem if it can be remedied. Ive owned three separate M7 in the past, and I absolutely love this device, 1 even went 55 miles an hour off the roof of a car onto pavement and survived with a cracked screen so you understand why I would like to know what's going on, thanks in advance for the timely response.