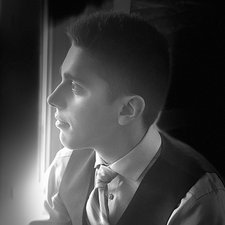 Is it possible to build your own mac from scratch?

I was wondering if it was possible to build your macbook pro. If it is, what are all the parts i would need?

Unlike Windows and Linux, Mac Os is not readily available to the public as the others are. As Apple does not license out Mac OS to any other hardware manufacturer, while it is possible to build such a machine, it would be an infringement on Apple as you would be using their proprietary operating system Illegally in a machine that has not been authorized by Apple Inc. They only have security updates and firmware updates for machines that already contain Mac OS X and other forms of it. Remember Apple also uses their own file system that only SOME Linux based machines can understand and is not always compatible with everything on the market.

In short building one would be possible,

A MacBook pro in other words is just a standard laptop with an Apple logo on it. Only Intel CPU's are used by Apple (circa 2006).