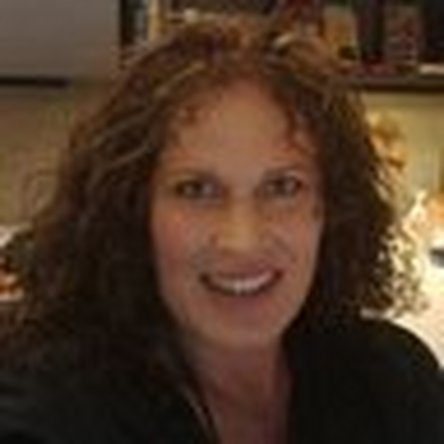 My iPad Pro 10.5 began malfunctioning about three months after I bought it at the end of September 2017. I turned off everything: Bluetooth, multitasking, accessibility. My iPad Pro still—STILL—intermittently and often (several times a day) refuses to recognize typing and touch; the interface with Procreate is also glitchy. I wish Apple would acknowledge how faulty this iPad is and do right by its customers. FIX IT!

Maybe we should all just start new threads instead of commenting on old ones. So don't comment, just post your own question. Good luck!

Before people start suggesting fixes. Here are things I've tried. None of which work.

did many hard reboots

turned off in the regular manner and restarted, many times

did a factory reset

probably some other things...

I feel your pain, the Pro line, especially the 12.9" is very problematic. However, I don't believe Apple gives a rats @$$ about how many "questions" people post here. And besides, it just clutters up an otherwise useful site for DIY fixers.

IMHO a social media campaign focussed on Twitter/Instagram would have much more reach and impact.

I'm curious what @kyle @oldturkey03 @mayer think about this...

@refectio I believe you are absolutely right "I don't believe Apple gives a rats @$$ about how many "questions" people post here" with this. The only way any thing would work would be by involving most people that have issues with their Pro's. Sadly enough I think FB would be the better tool for that.

I too have this issue on my 12.9” iPad Pro. Switching in and out of airplane mode seemed to work, but then didn’t. I went through the boards looking for the answer and found nothing that worked. A few hours ago I switched off airdrop and so far the problem is gone. Never say never but it’s looking good so far!

Happened to me too, hateful, until today still got nothing from apple to fix the bug

It should still be under warranty. Take it in. I also get a two year extended AppleCare warranty on any Apple product that I have issues with in the first year as they tend to come back the day after the warranty expires. In case it has already expired, request a “Warranty Exception” from the manager.

I had this problem for months. Then did: General>Accessibility>Touch Accommodations>Tap Assistance>Use Initial Touch Location. It’s working so far.

That’s one I haven’t tried yet. Just made th adjutant and you can see it is still dropping lettr when typing.

Just tried your tip; seems to be working! Thx!

My gen 1 did not have this problem. However my first gen 2 did and it was replaced by apple. The second one is now doing the same thing and I’m thinking it will also need to be replaced. It is a known problem with the pro line.

I made a thread about it as well, I had two 10.5” they all ha e the issue. I find that turn off Bluetooth (from settings app, not from control Centre) and not connect Apple Pencil to it reduce issue frequency significantly. But this solves nothing, i need to use Pencil, but you can try it see if it helps.

Did not change the behavior on mine, and, as you say, I need the pencil to do certain things.

I have been told by the person I gave my Gen 1 to that it too is exhibiting the issue. That would be all three of the Gen1/Gen2 that I’ve had now.

I took my current Gen2 to the apple store in Schaumberg (Chicago) and was told by three different “Geniuses” that they had never heard of that issue before. I started to get a little irritated with them because anyone with an Ipad Pro has heard of the issue and I told them I could go online and find 1000 people with the issue to show them. You would think their genius-@%^!* would keep up with known issues.

I wound up trading it in for 375 dollars on a Gen 3. Here’s me crossing my fingers that it does not exhibit the same issue.