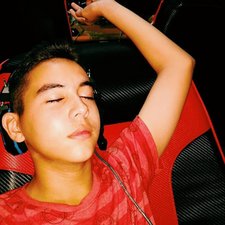 Logic Board Replacement: from Late 2013 IG [2.0GHz] to any compatible.

My question is, how many boards are out there that is compatible with this exact model? [As far as I've seen would be the late 2013 itself and 2014, while 2015 had a different trackpad connector because of force touch.]

Only the late 2013 and mid 2014 models are compatible. the rest is different.

If you are going to replace the logic board, make sure there isn’t any fluid damage on any other parts (display connector, battery and keyboard/trackpad, because they might damage the new logic board, especially a bad battery.