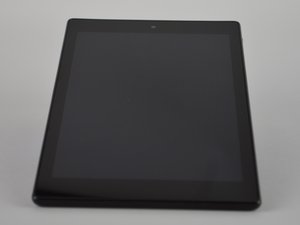 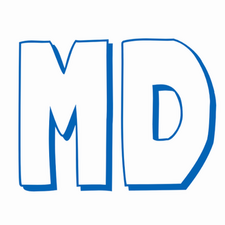 Can you please identify the problem:)

I was watching normal videos and everything is normal ,suddenly the tablet stopped responding to when I touch the screen ,the video I'm watching is still on but no respond to touches ,now that WAS the problem, so here is what happened , I tried to fix it by restarting the device with the power button ,there was no problem restarting it but after that nothing happened ,the screen still not responding ,so after a few times of restarting , there is no changes , so I searched the web for a solution then I found that one of the causes of this problem is something called "screen digitizer" if it gets so cold , the screen may not respond , I tried to fix that my way but nothing, I tried to reformat it from the boot screen by choosing factory reset , but also no changes , I opened the tablets to see if the "screen digitizer" is broken or something but it looked normal I tried to disconnect it then I reconnected it again to see if that could be useful , after that I tried to restart the tablet but it's freezing everytime at the Amazon logo , the problem gets bigger and it's not working at all :)

Can you help please:)