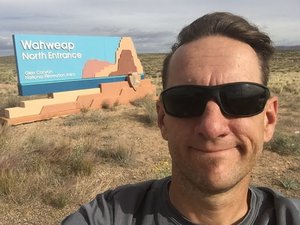 The iPad "iPad" cannot be restored. An unknown error has occurred...

Replaced the wifi cable in my iPad and when I had it all back together the screen was dark, I could just barely see the power off slider after holding down the power button for awhile. So I tried a hard reset, held the power and home buttons, it flashed a bright screen with the apple logo for a brief second, then went back to a black screen and no response now. So I tried plugging it into my computer and restoring the iOS in iTunes it says it needs to be restored when I plug it in but when I try to restore it, I get "waiting for iPad for awhile and then the error message "The iPad "iPad" cannot be restored. An unknown error has occurred (2001).

I've tried making sure all the component connections internally are snug and secure as well.

Not sure what to do now.