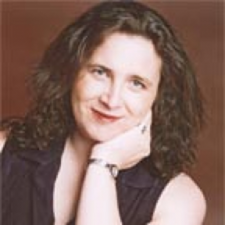 There are two things on my mind....

1) I want to transfer my Xbox to another case and I'd rather use an ATX PSU for safety rather than the exposed original power board.

2) Original power boards are ageing as no new ones have been made for a while.

So, I want to try and find a conversion method to run an original Xbox on an ATX PSU.

I know this has been done before, and I've got a 1.6 version Xbox, but the original Xbox community seems to be dying. xbox-scene.com seemed to drop off the world completely this week.

There used to be a conversion board that tacked the two main problems...

1) The xbox draws most of its power across the 5v line whereas an ATX PSU supplies the bulk of the juice on 12v.

2) The Xbox sends power on over the 3.2v line wherease the ATX expects this on teh 5v line.

The person (I think in Sweden) that sold the converter board seems to have packed things in (sickmods.net)

I've tried asking for help, as I'm not capable of taking some of the rough diagrams that some people have thrown together, and running with them... because I don't have enough knowledge of electronics to be able to turn that information in to a plan that I can follow.

So... I'm up against it and know that if the original Xbox PSU dies... I've got slim chance of a fall back which, itself will probably be at the end of its life.

There are new adaptors being made by N64 freak at ogxbox.com. I hope this helps. Looking at getting a few myself. http://www.ogxbox.com/forums/index.php?/...