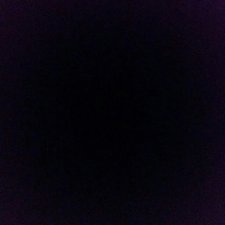 Okay, so theres a pretty common bootloop issue with the nexus 5x, and my phone wont turn on. However Ido not believe the common bootloop issue is my phones problem, it at first appeared to be a stuck power button. So I open up the device and in the proccess, I broke a little piece off near the vibrator module, (capacitor?). The phone will boot sometimes and freeze and crash after a bit, and sometimes it will bootloop, How can I determine the cause? Before messing with the power button on the motherboard, i couldn't get it to turn on at all, or show any display.

I found this, but haven't tried it: