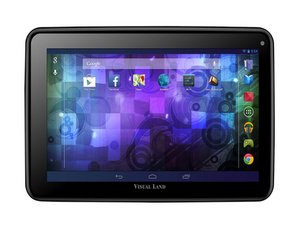 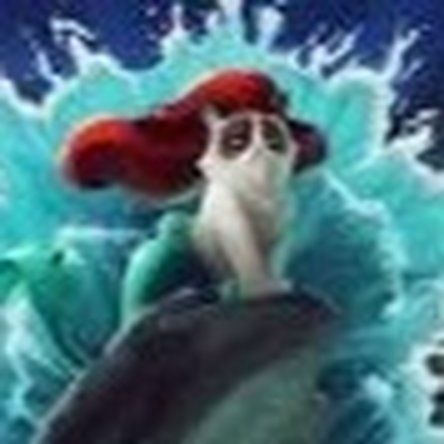 My tablet wont turn on

I've had the tablet since Christmas 2015 and it's worked perfectly fine until now. I was using it and it died(which it has done before) and I plugged it in to charge it. It turned back on for a few minutes before it shut off again a few days ago and now I can't get it to turn back on. I've charged it multiple times since then and it's not a loose port or the battery because the tablet is still only a few months old. I keep pressing the power button and holding but it just won't turn on. I can't get it to boot up.