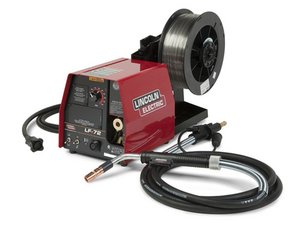 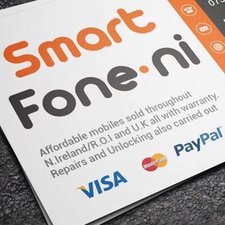 U2IC testing options?, No Apple logo may not always be the indicator

ok so i have been testing some iphone 5 5C 5S 6 boards for U2 IC failure . Any phones that come in i would disconnect battery and connect to power via the dock connector. if the apple logo does not appear then that would be an quick indication of U2IC failure, or so i thought.

after wondering why around 6 iPhones i tested today had apple logo appear and a further 5 the apple logo did not appear. (known good docks and screens so thats ruled out)

surely i couldn't have so much. i even tested my own iPhone 6 and the apple logo did not appear and it has zero problems, no drain etc

anybody know another quick way to test as this is now not as clear cut as i thought.