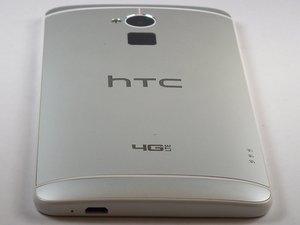 Microphone won't pick up any sound. Can anyone help?

I have changed my USB connector twice, a printcard where the microphone also is placed. At first, it had problems charging, but when I changed the first time to a new printcard the microphone was not picking up any sound. I thought that it had something to do with this product-batch and ordered a new one from another supplier. So when I changed to this one I still have the same problem. The card itself is different in colour and a few design-alterations in the matter of the other supplier. So I assume it is not produced at the same factory. I think it is quite weird that they have the exact same problem, so maybe it's a problem with the flex-connector? Or do I have to do any re-calibration of sound or something similar? Anyway, does anyone know about this?