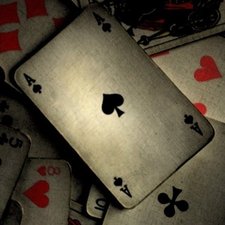 Need a little help with a recent screen problem with my Samsung UE46ES7000, I have searched the web but can't seem to find a similar problem to mine.

I recently moved house and in transporting the TV I think it might of got bumped around the screen area, and when I turned the TV on it started flickering, then settled down and then a black blurred bar appeared across the screen (see Picture).

What I have found is when I turn the TV on, the picture is fine and then after 10minutes or so the bar appears again.

I have been pointed in the direction of the T-con but just wanted to throw it out their to see if anyone might of experienced the same kind of problem? 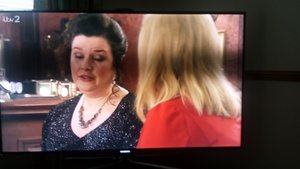 It sounds like it could be an issue with either the T-con board or the motherboard. If you haven't already, I would open the TV up and check the connections on the T-con and the lcd screen as a cable could've come loose during transportation.