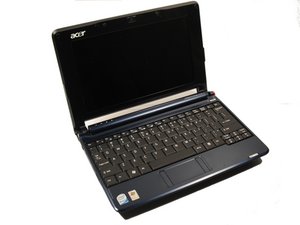 My system will not power on or boot.

What is the problem?

Have you something that appear on screen ?

That didn't solve the problem. The screen is still black and the computer still has no responce.

@langston35 besides flashing the BIOS, did you at anytime attach an external monitor to your computer to verify that you have a display? Have you had anything appear on the screen?