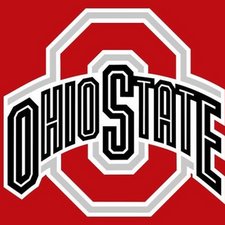 Why is my xbox have the red ring of death

Austin Boblitt, "i want it fixed" could mean you want to fix it yourself. If so you could try the RROD fix kit from ifixit. The kit is strictly providing additional pressure on the GPU/CPU to try to close cracks in the solder joints ( as well as reconnecting the bumbs, long story). You most likely have issues with your GPU processor. It is a flip chip design and the issue could be the solder bumps between the IC and the substrate.. Combining this with a reflow with a heat gun may just complete a good repair. Check on here step 49 will explain it. Check on here for the reflow guide. Also "remember that all that this kit is trying to accomplish, is to close cracked solder joints. Most of the time the extra few pounds of torque provided by the kit, will close those cracked joints. It is not a permanent fix, nor is it a sure thing either. It all depends on the individual logic board and the damage to the solder joints as well as the chip itself I strongly suggest a reflow with this kit. The chances to be successful is greater with a combination of RROD kit and a reflow. Of course, a permanent fix would be a total reball. for a reball to be done, you will need the stencil, a rework machine as well as the proper reball temperature template, and a new processor. If you do not have those tools, you can not do a reball. In that case you need to find somebody that will do the repair for you. Contact the game console guru on here and see if he can help you out.

The "Red Ring of Death" means something's wrong with the console. There are four types of Red-Ring errors you can get. Here are drawings of them: 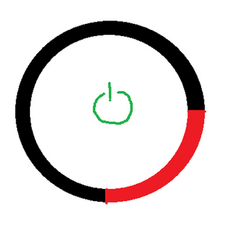 ^That means your console has an E74 error, or a type of error. It should usually display the type of error on your TV screen. 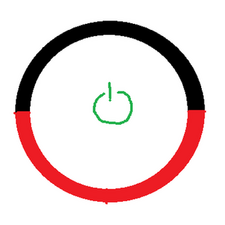 ^That means your console is OVERHEATING. The inside is WAAAYYY too hot (usually happens if you play it too long) for the components to work and it needs some time to cool down. 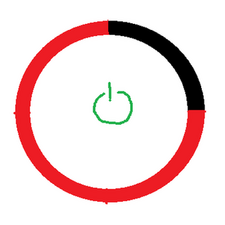 ^THAT is the infamous RROD. This is an issue that A LOT of Xbox 360 owners lost their 360 to. This can be caused by a variety of purposes. This was only an issue with the older models, because their voltage was too high. Microsoft came out with the Xenon model in 2005 and the Zephyr in 2007. These were 12V 16.5A, and they had a 54.2 percent failure rate. In late 2007, Microsoft rolled out the Opus and Falcon (the latter having HDMI) which were 12V 14.2A. This was better than before, but it still caused problems. In 2008 Microsoft released the Jasper, which is probably the best original 360. (12V 12.1A). This one had a MUCH smaller chance of breaking, but the threat was still eminent. To find out which voltage YOU have (this isn't SUCH a necessary fact but it's good to know) check the panel above the A/V port on the back. 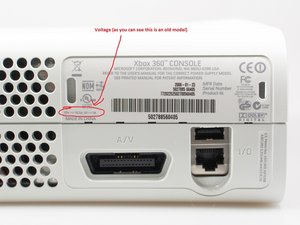 In 2010, Microsoft released the Slim, which was smaller and better than the original. I suggest you get one of these because it doesn't have this issue. But anyways, back to the problem. Regardless of your model, there is always a way to find what's wrong with it. Press and hold the Sync and eject button on your console

and the lights on your power button should flash. 4 lights means 0. 1 light means 1. 2 lights means 2. 3 lights means 3. Let go of it and repeat this process three times. (to have a four number code) When you have your code, look it up on here:

It should tell you what's wrong with it, and hopefully you can figure it out from there.

And last but not least, we have the 4 light error: 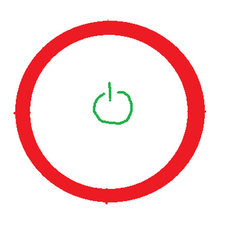 This is simple. This is only because the XBOX 360 didn't find any video cord connected to it. Either you might want to check the cord you're using, or reconnect it just to be sure :)