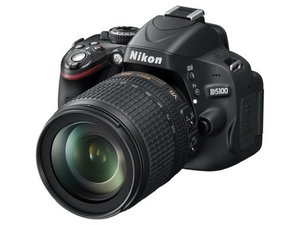 Released in April 2011, the D5100 replaces the D5000 as one of Nikon's popular consumer DSLR cameras. It features a replaceable Nikon F-mount lens.

Why is my flash light is not opening

Hi, Am using Nikon D5100 from past 1 and half year, few days back I found problem with Flash light, even after pressing flash opening button, flash light is not opening

I have a the same problem with my nikkon 5100 camera. the flash do not open.

I already did a reset and i also tried to force it . i have no idea a how to fix it.

what steps should i take to repair it? or detect what is the problem.

I think the problem might be the same as mine. The flash stopped to open, so I used a thin piece of metal to press on the hook holding it down. It jumped up and a tiny piece of plastic lied just by the joint to the right.

I have no idea how to fix it. But I would like to! :( But I think tearing the flash of and actually check where its from is the only way.

Where do you put the thin piece of metal to make it open?

I also have the same issue.

I have to play with the Pop up Flash .

Then once it Pops up it works fine.

I close it and it Pops up.

But what is nsking it not pop up to began with ?

It's been a while since you posted this question. Did you end up finding a soloutuion? I'm having this same problem currently.

I have same problem…

Try this out to fix the problem:

Saw that video and it didn't work on ours. Flash will not open!

Same problem with me

I just ran into a similar problem. Here is my shot on repairing this, hope it can help someone.

Situation: Nikon D5100 built-in flash would not shut. Found a small plastik “hook” lying near the flashes hinge. The flash would still pop open, but a bit weakly. Found the hook to be an anchor point for a second “open-flash-spring”

Repair: remove the cover of the flash (easy). Glue the hook back with CA glue (super glue/ Sekundenkleber) and epoxy (2-K glue) for added strength. 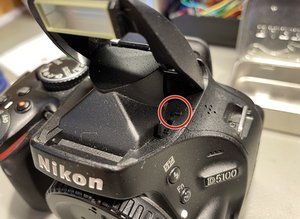 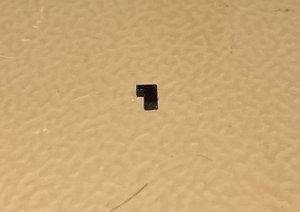 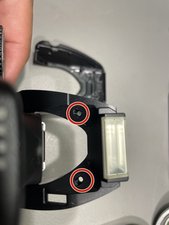 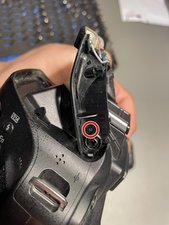 Where the spring should be: 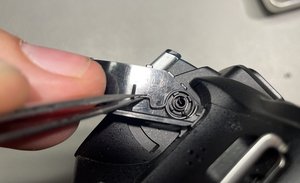 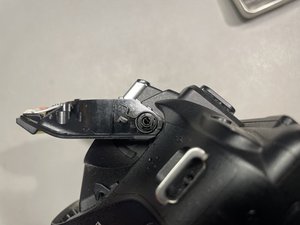 Use painters tape to pull spring away from glue point to prevent it from beeing glued together: 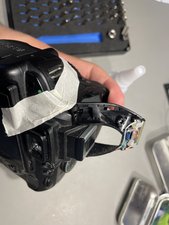 CA-glue (= super glue/ Sekundenkleber). I like the 60-second version to have a little more time: 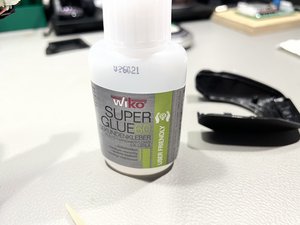 Hold plastik hook with tweezers, put a drop of CA-glue on a throw-away piece of plastic, tip plastik hook with broken side into the glue dropplet so that a small dropplet of glue sticks to it, put it back to where it broke off in the orientation shown here: 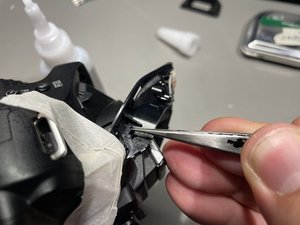 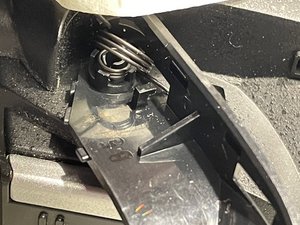 Adjust orientation until satified and let cure for 20 minutes or so. (Be careful and patient, even CA-glue needs about 24h to fully cure!) Now I mixed some 5-minute epoxy and added a bit for extra strength. Not sure if needed, but… german Angst ;) 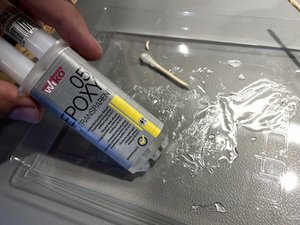 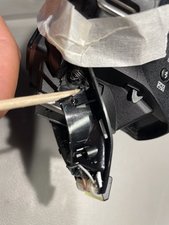 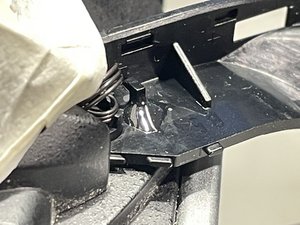 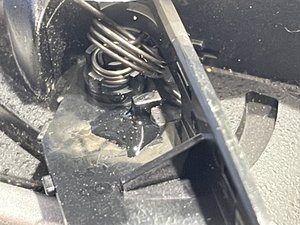 Now let everything cook on medium-low heat… uh cure for 24h I meant. I decided to put it somewhere I don’t see it all the time to not get temptet to finish the repair prematurely. (let… glue… dry…) I also put the two tiny screws in a mint tin with it: 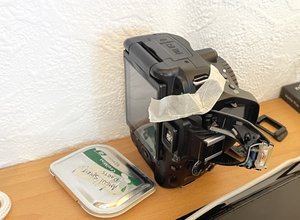 Use the momentum you built and start repairing the other half broken stuff you piled up, enjoy a good dinner and don’t think about the curing glue. Seriously. I’ve ruined too much stuff by trying to will-power-force the glue into being cured NOW. It never works…

24h later, put the spring under the hook where it belongs: 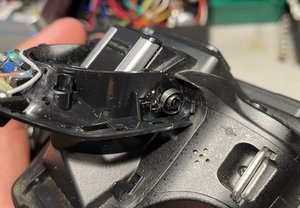 Make sure the lower part of the spring, which presses against the camera body is in it’s correct position: 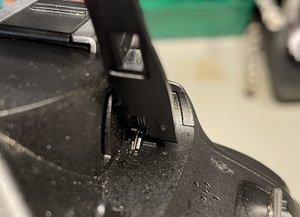 Clip on the flash cover shell without aplying force. Try closing the flash half ways or fully, reposition the thing, open the flash again… eventually the cover will sit perfectly with no further broken off parts. Then put the two screws back and baam. There you are! 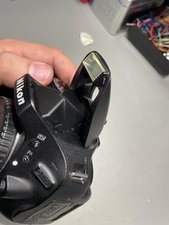 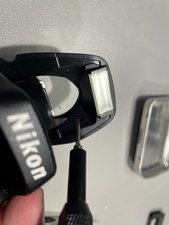 If you have lost the plastik hook alltogether, the flash pop-up should still work, since it uses a redundant second smaller spring. The opening/holding force is just much weaker.
Maybe you can manufacture your own tiny plastic hook from scrap plastic by eyeballing the dimensions from above pictures.