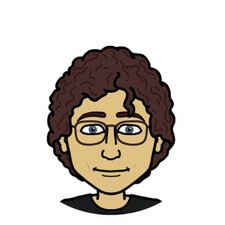 iPad mini dead, all of a sudden

I sit in a iphone / iPad repair shop.

Last week i got an iPad mini in, which was completely dead. I initially fixed it my removing and replacing the battery.

I would have a look at the dock connector to see if there is any debris/damage there. If not, it may be either a faulty replacement battery (common) or logic board damage.

I have not replaced the battery yet, but I am awaiting a new one. After it died a third time, and i got it running again, it got a itunes restore logo. Removed the battery and reattached, and the it booted up normally.

I will report back

check charging port for lint/debris , if thats not the problem your probably going to need to replace the charging port.

We did try to replace the charing port, but no luck

its because of bricked software . u need to flash the ipad with flash box then only it will start.try contacting to the mobile repair shops ........