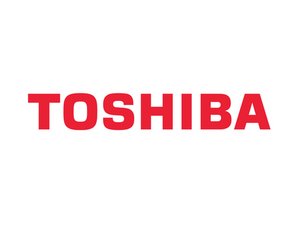 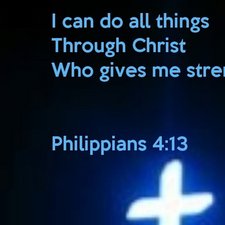 Not working will not power up

I couldnt get windows to come up, but later did.

However when the laptop was doing a restart, it died and now it wont power up at all (with adapter or battery.

Also removed the memory and still same results. Please help, or I have a boat anchor.

I tried another power adapter and it worked perfectly. So i ordered a new one and was even able to install WIN 10 on it and sold it to a person.

The laptop is working aging :)

-Remove the battery and Power adapter

-Insert just the battery and attempt to boot the laptop.

-Insert just the power adapter and attempt to boot the laptop.

If you have more than one memory module, remove one module and try booting with just one module installed.

The other thing I would try is to replace the power cord. Toshiba's are known to blink 5 times with a bad power cord.

I checked the power cord from outlet to adapter and from adapter to laptop. Produced 19 volts, would the cord still be bad or cause it to blink?

in theory no, in practice anything is possible.:)

Ok cool, will try it

I have to say thank you for this answer. Tried it and it worked first try. You are a life saver!

Try disconnecting the HD to see if that allow the system to startup (as far as it will without a HD).

HD removed and still same response. Plus when the battery is connected and i press the power button, the power light flashes 5 times and quits.If the power adapter is connected by itself no flashes and no activity.

i have the same problem i think maybe CPU is gone, even tho its hardly used!

only starts with no ram

I have no power at all. The laptop will not boot, nor does any indicator LED come on showing power is present. There is a good DC voltage at the power cord. The 3V battery cell is good, but I replaced it anyway in case I was only reading a surface charge. I disassembled the laptop and checked the main board fuse; it was good.

I have installed a new 10.8V main battery with no luck. I did remove the power cord and battery, held the power button down for 45 seconds, and then tried each of the power supplies; again with no luck. I suspect a bad power circuit on the motherboard. If that is true then the computer has turned into a brick.