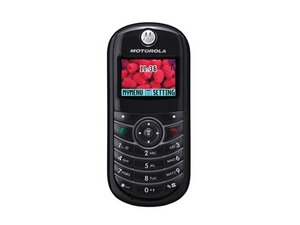 The Motorola C139 is a cellular phone with limited features. 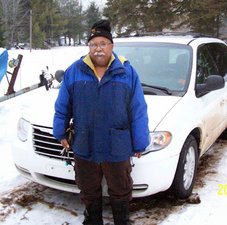 My display is black...how do I get it back so I can see numbers..