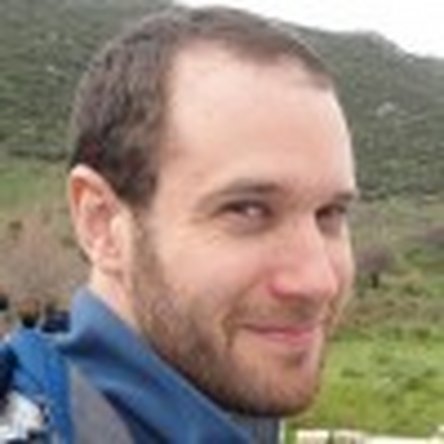 touch screen not working (even after replaced screen/digitizer)

Two weeks ago my iPad stopped responding to touch (as far as I know, nothing happened to trigger this. I didn't drop it, it just stopped working). Tried restoring. Nothing.

I bought the screen/digitizer/home button ifixit part and replaced it last night. Thankfully the power & home buttons and screen still work after the replacement.

Unfortunately, the iPad still does not respond to any touches and I cannot slide to unlock. I tried a DFU restore this morning, and that did nothing either.

Are there are other things that could be preventing the iPad from receiving touch input? Anything that I can try fixing?

(before I tried these repairs, the genius bar only was willing to replace it for $300).

I'd love any suggestions. Thanks.

Havent got an answer unfortunately, just replying to say I am in exactly the same position. New digitizer same as the old one, no response at all. Tried all hard resets and restores too. Used a compressor to blow out the socket, nothing. To me its pointing towards a logic board problem, which is obviously not going to be a cheap fix.

Did either of you ever get a fix?

replaced screen and phone comes on but no response phone worked with broken screen. Replacement was only $12 could it be a junk screen

I had a similar issue with the IPAD 3…I ended up using WD40 electrical connection cleaner on all parts (Cable/Board)…On the cable end I used a eraser end and cleaned again with the WD40 Electrical cleaner. Put it all back together again and it worked….At least for a few weeks/month…Then it did it again….I am going to make sure the holding tape on the ribbon cable is there this time I replace the digitizer….I believe it must be a connection thing…..