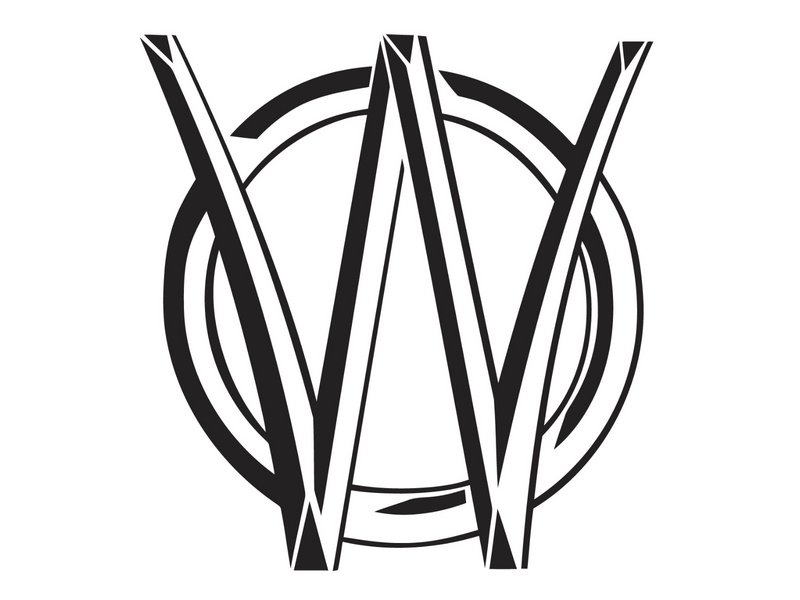 Repair guides and support for vehicles manufactured by Willys-Overland, an American automobile company known for its design and production of military Jeeps (MBs) and civilian Jeeps (CJs) during the 1900s.

Willys was a brand name used by Willys-Overland Motors, an American automobile company known for its design and production of military Jeeps (MBs) and civilian Jeeps (CJs) during the 1900s.

In 1908, John Willys bought the Overland Automotive Division of the Standard Wheel Company and renamed it Willys-Overland Motor Company. Between 1912 and 1918, Willys was the second-largest producer of automobiles in the United States after Ford Motor Company. In 1913, Willys acquired a license to build Charles Knight’s sleeve-valve engine, which was used in cars with the Willys-Knight nameplate. In the mid-1920s, Willys also acquired the F.B. Stearns Company and took over the continued production of the Stearns-Knight luxury car. The depression of 1920-21 brought the Willys Corporation to bankruptcy, and the bankers hired Walter P. Chrysler to run the company.

In 1926, Willys-Overland introduced Willys-Overland Whippets, a new line of small cars. During the depression of the 1930s, several Willys automotive brands faltered, including Stearns-Knight, which was liquidated in 1929. During World War II, Willys-Overland was one of several bidders who responded to the War Department’s request for a lightweight truck for military use. Production of the Willys MB, also called Jeep, began in 1941 and was shared between Willys, Ford, and American Bantam. 359,851 military Jeeps were produced before the end of World War II. After the war, Willys did not resume production of passenger-car models and instead concentrated on Jeeps and Jeep-based vehicles.

In 1963, the company changed its name to Kaiser-Jeep Corporation, and the Willys name was phased out.