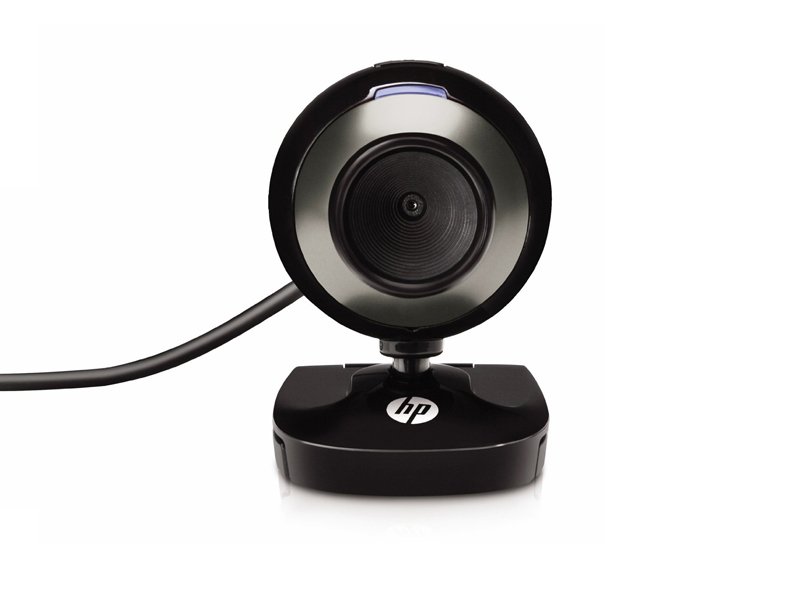 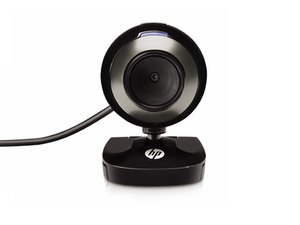 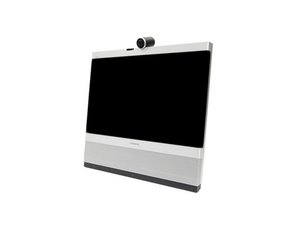 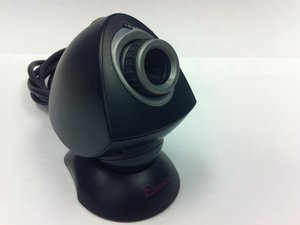 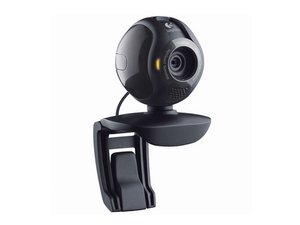 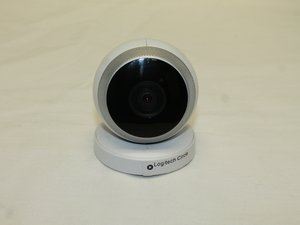 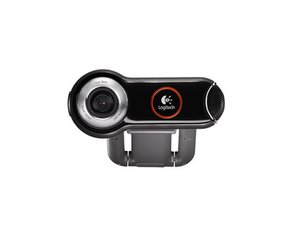 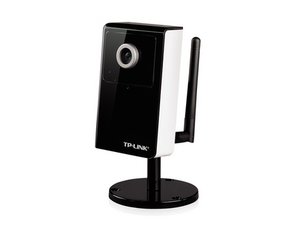 Webcams refer to video cameras that supply real-time video feed to a computer, the internet, etc. Webcams are often built into computer hardware, but they can also be external attachments. Webcams housed under this category are all external webcams.

Webcams are often used in conjunction with personal computers. They can usually clip on to the top of a laptop or desktop screen, allowing users to connect video input to their device. Webcams are commonly used to upgrade a PC’s video quality or with computers that lack webcams altogether. Webcams can be used for streaming, recording video, video calls, online exam proctoring, etc.

In addition to use in conjunction with personal computers, webcams also have a variety of other purposes. Webcams are sometimes used to monitor various locations by supplying real-time video feed. They also have applications in numerous forms of scientific research.

Webcams include a camera that is attached to some sort of base. Webcam bases commonly include clips or a hook of some sort. This allows the device to be mounted to the top of a computer or some other convenient vantage point. Webcams come in a variety of colors, although they are commonly black. Webcams are manufactured by numerous companies, including Logitech, Microsoft, HP, and many more.