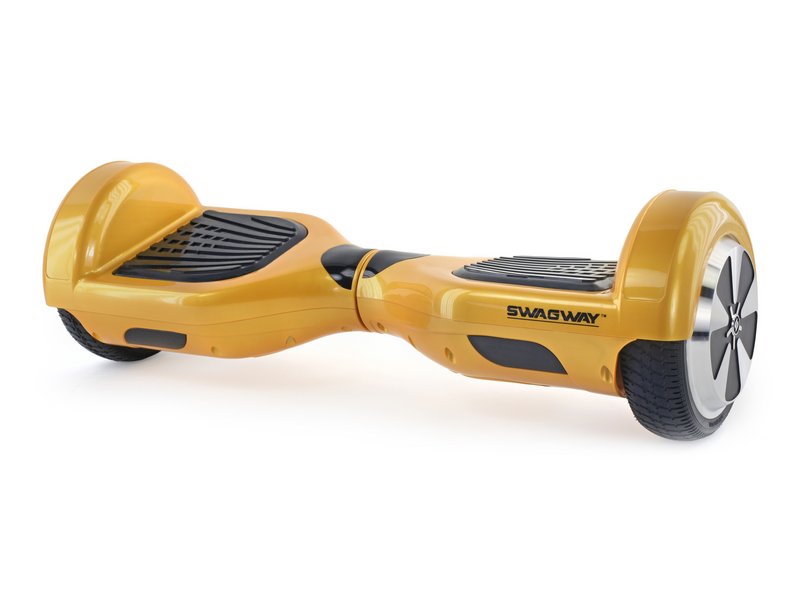 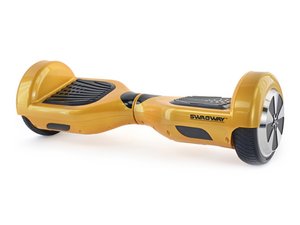 A self-balancing scooter (also called a hoverboard, self-balancing board, or swegway) is a self-balancing personal transporter including two motorized wheels. The wheels are connected to a pair of articulated pads where the rider places their feet. Riders can control the board’s speed by leaning forwards and backward, and the direction of travel by twisting the pads.

In late 2015, the US Consumer Product Safety Commission (CPSC) launched a safety investigation into hoverboards. The CPSC determined that the lithium-ion battery packs in self-balancing scooters/hoverboards could overheat and catch fire or explode. Defective hoverboards caused 60 fires in over 20 states, and over 500,000 hoverboards were recalled from eight manufacturers.

In July 2016, Swagtron recalled 267,000 Swagway X1 hoverboards due to overheating lithium-ion battery packs. When these batteries overheat, they risk smoking, catching fire, and/or exploding. Consumers were asked to immediately stop using these recalled hoverboards and to contact Swagway to return the faulty units for repair. After safety improvements were made in the Swagway design, Swagtron began selling devices in the United States, again.

Swagway brand hoverboards include the name “Swagway” printed on the front of the device. Swagways were sold in gold, black, white, blue, green, red, or pink body colors.