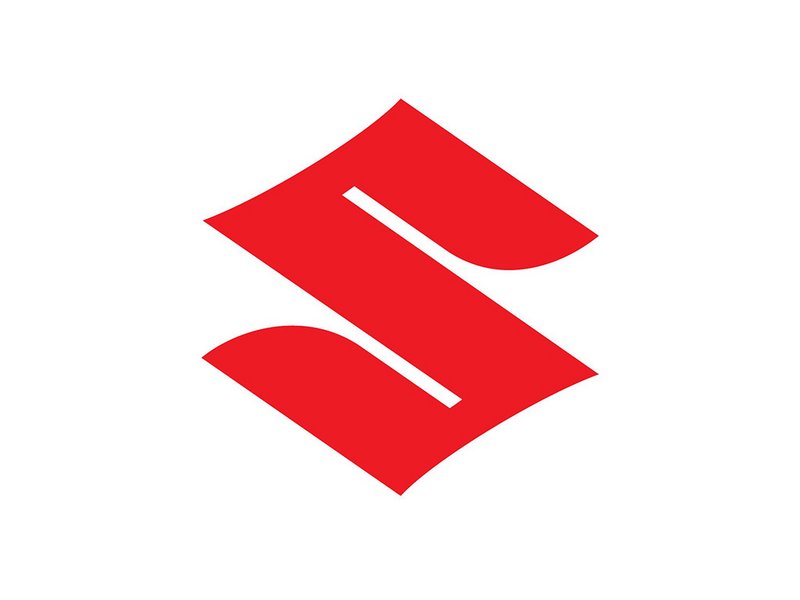 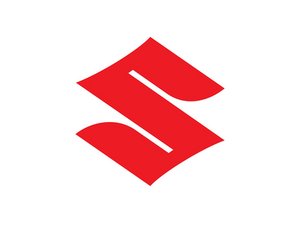 Michio Suzuki founded the Suzuki Loom Works in 1909 to support Japan’s booming silk industry. In 1937, Suzuki began a small car project to diversify his company. The first Suzuki automobiles were powered by four-stroke, liquid-cooled, four-cylinder engines, which was innovative for the time. After the collapse of the cotton market in 1951, Suzuki turned its focus back to motor vehicles. Suzuki was producing about 6,000 motorcycles per month by 1954, and Suzuki Loom Works officially changed its name to Suzuki Motor Company, Ltd. In 1955, Suzuki produced the first Suzuki Suzulight, which has front-wheel drive, rack-and-pinion steering, and four-wheel suspension. Curiously, Suzuki did not have an official automobile division until 1961.

Suzuki has shared or produced cars for other manufacturers like Nissan, Ford, Fiat, Toyota, and Volkswagen. Suzuki vehicles can be identified by the Suzuki emblem, which portrays a stylized letter ‘S’ and is generally red, black, or silver in color.