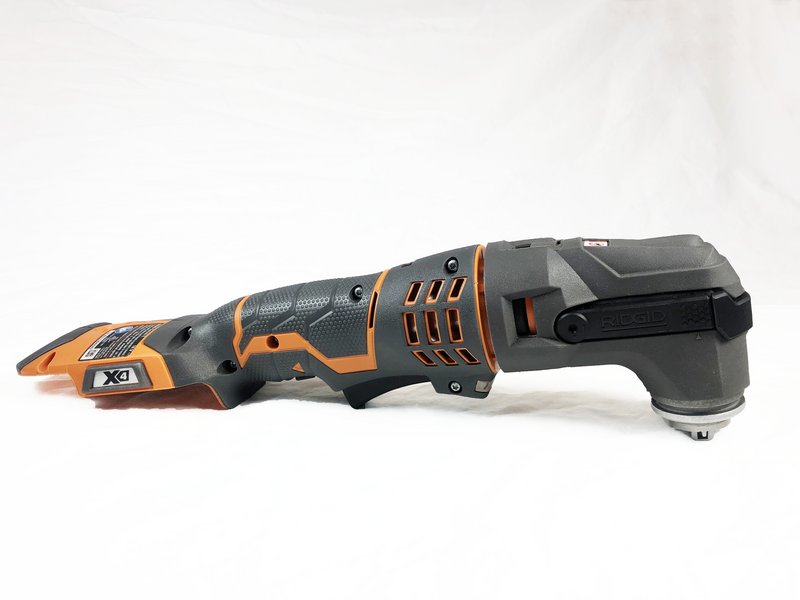 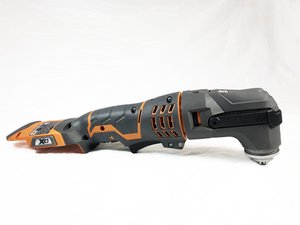 Repair and troubleshooting help for multi-tools, or any tool with multiple purposes.

The term multi-tool refers to any tool that combines multiple functions into one single unit. Probably the most famous example of a multi-tool would be the Swiss Army knife. Swiss Army knives have become a symbol for extreme versatility and convenient use in a huge variety of situations. These multi-tools can have a huge variety of tools, but some of the most common are a knife, screwdriver, bottle opener, chisel, scissors, nail file, and can opener. Swiss Army knives were first produced in 1891 by Karl Elsener, which was later renamed Victorinox.

While this is probably the most famous multi-tool, it is certainly not the only one. Power multi-tools are a more recent addition to the multi-tool family. These involve attachments that relate to a variety of power tools, and can accomplish many different tasks such as sawing, sanding, grinding, cutting, or polishing. The appeal of power multi-tools is that the user can switch easily between functions, simply by removing one attachment and replacing it with another. This cuts down on storage, since there is only one tool and its attachments to keep track of. It also makes it easier for users to transport a variety of tools around. The multi-tool can combine the use of many different power tools into one object, making it very convenient for users.