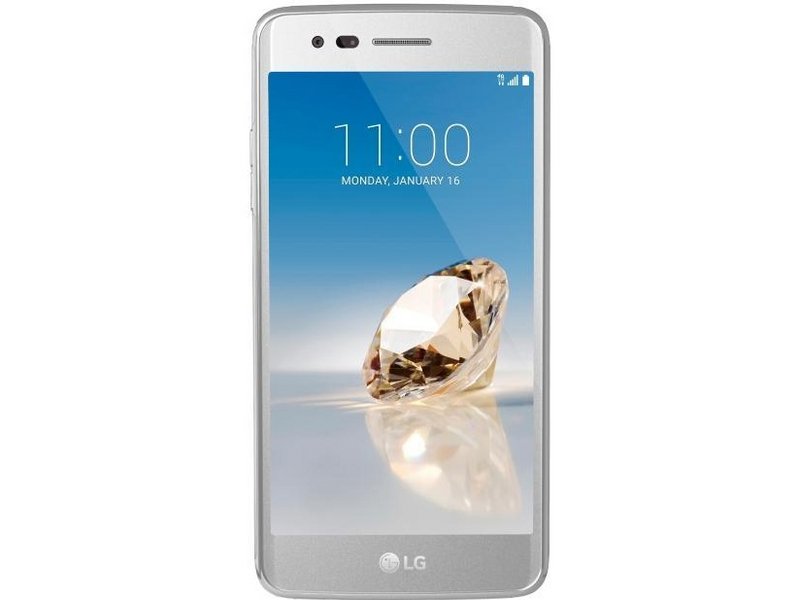 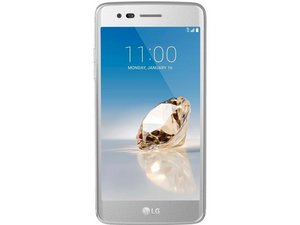 Guides and repair information for the LG Aristo, also known by the model numbers LGMS210 or MS210. It was released in January 2017.

The LG Aristo features a capacitive touchscreen 5.0-inch display with a resolution of 1280 by 720 pixels. The phone includes 1.5 GB of RAM and 16 GB of internal storage that can be expanded up to 32 GB with a micro SDHC card. It features a removable 2410 mAh battery, meaning its battery's adhesive is not permanent, making repair and replacement easier than for non-removable batteries. The LG Aristo includes a 13-megapixel main camera and a 5-megapixel front-facing camera.