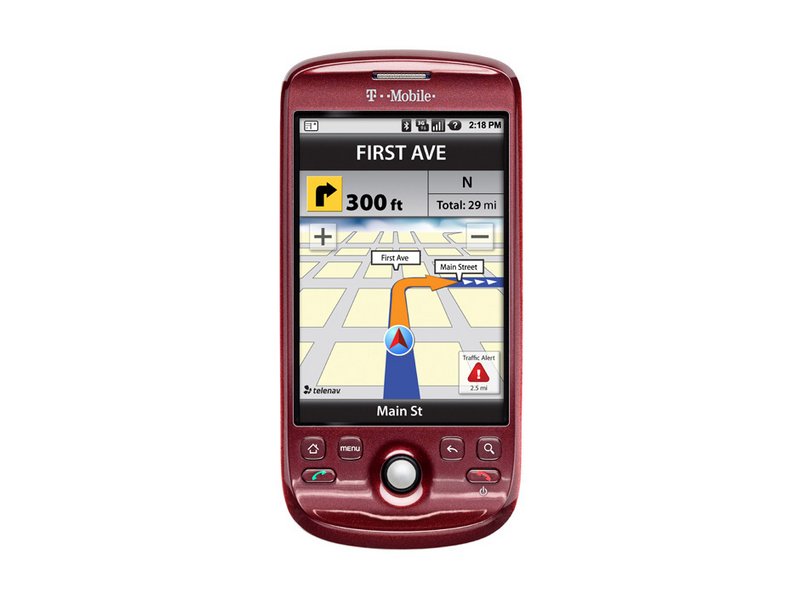 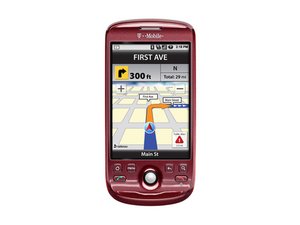 The T-mobile myTouch 3G cell phone, technically named the HTC Magic, is a smartphone that was first sold in April, 2009.

How to Hard Reset your HTC myTouch 3G

To solve some common problems check out the myTouch 3G Troubleshooting Guide.

The HTC Magic, marketed as the T-Mobile myTouch 3G, is a smartphone first released in April, 2009. You can specifically identify the model of the phone by checking in the "about" section of the main menu of the phone's user interface.

The phone comes with a USB headphone adapter, wall charger, screen protector, a cloth pouch, and a USB cable.