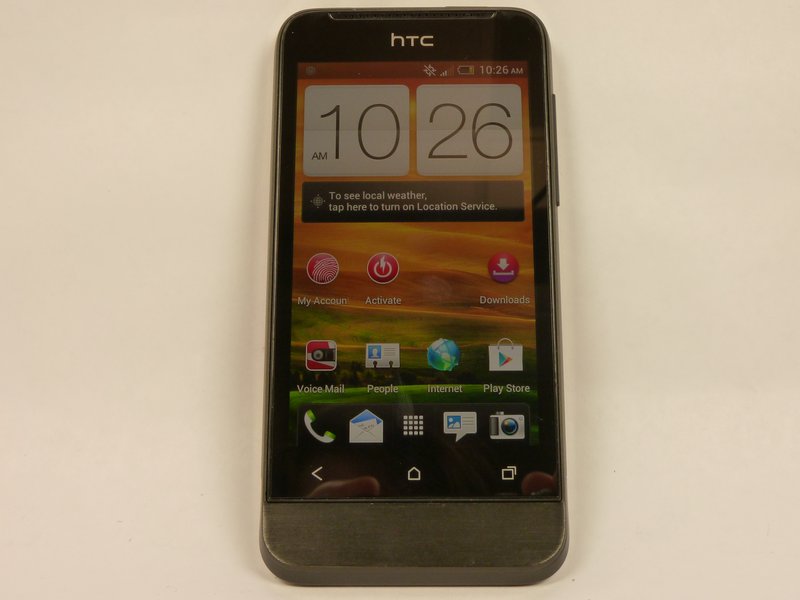 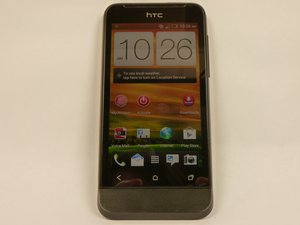 Disassembling HTC One V Back Case

For more information regarding common Troubleshooting issues check out: HTC One V.

The HTC One V MODEL# PK76300 is a smartphone designed and manufactured by HTC as part of the HTC One series which runs Android 4.0.3 with an HTC Sense 4.0 overlay. The HTC One V was officially released on April 26, 2012 in the UK. The HTC One V comes equipped with Beats audio system. This phone also comes with a 5 megapixel camera which is capable of autofocus and includes a LED flash, as well as video recording in 720p. It features a 3.7 inch super LCD screen with 800x480 resolution(.2 inches smaller than the iphone 4s). It comes stock with 4 GB of memory and 512 MB of RAM. The SD card slot allows for an extra 32 GB of space. It has a single core processor and is rated a 3.7/5 on the HTC website.

This model was released in black on grey and silver on black. It's smaller than its siblings the One s and One x. Many say it resembles the HTC Legend.