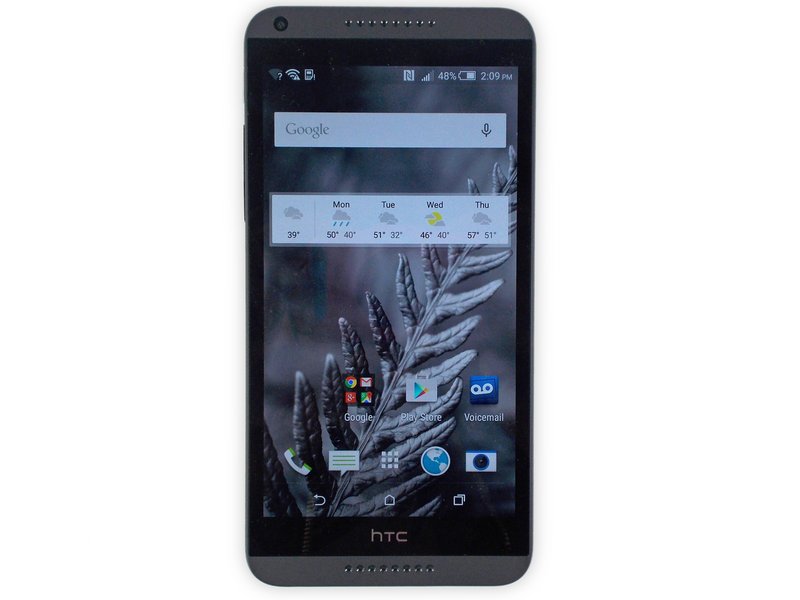 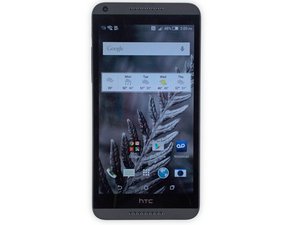 The HTC Desire 816, model number 710C, was released in March 2014. It is a very elegant device released by HTC and it also shares the same features as the HTC One M8. The device consists of a 5.5-inch display with a 1280x720 resolution, a micro USB port at the bottom end of the device, headphone jack port at the top of the device and three physical buttons at the top right side edge of the device. The phone also consists of two HTC Boomsound speakers on the front face as well as a 5MP front facing camera. Although the HTC M8 distinguishing features are mainly built out of metal, the HTC Desire 816 are made out of plastic. The easiest way to identify the device is through the two front facing speakers located at the top and bottom of the face of the device. Whereas the M8 is significantly smaller it also has more holes for the speakers. The HTC Desire 816 was released in 2014 with no known serious failure modes and recalls.