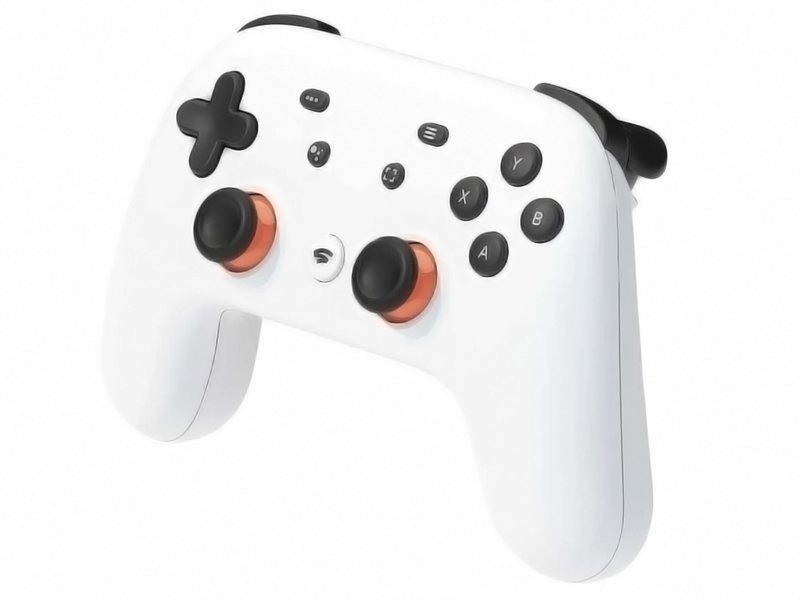 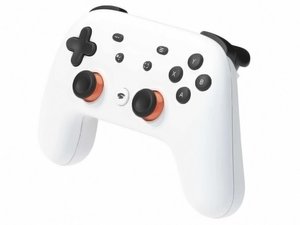 Stadia is a cloud gaming service developed and operated by Google. With the start of Stadia Google released its own controller on November 19th, 2019. It is capable of playing games on different screens such as laptops, PCs, smartphones and tablets.

The Google Stadia controller was released on November 19th, 2019 together with the start of Stadia. It is equipped with two thumbsticks, a digital directional pad, four main face buttons, two sets of shoulder buttons, and five additional controller face buttons. Players can use it via USB-C cable or connect it via WIFI to a local network for a direct connection to Google's Stadia servers. This reduces the input lag while gaming. Since launch the controller was available in three colors: Just Black, Clearly White & Wasabi. The Founder's Edition bundle included a limited-edition controller in Midnight Blue. It is available for 69$ and an USB-C to USB-A cable is included.