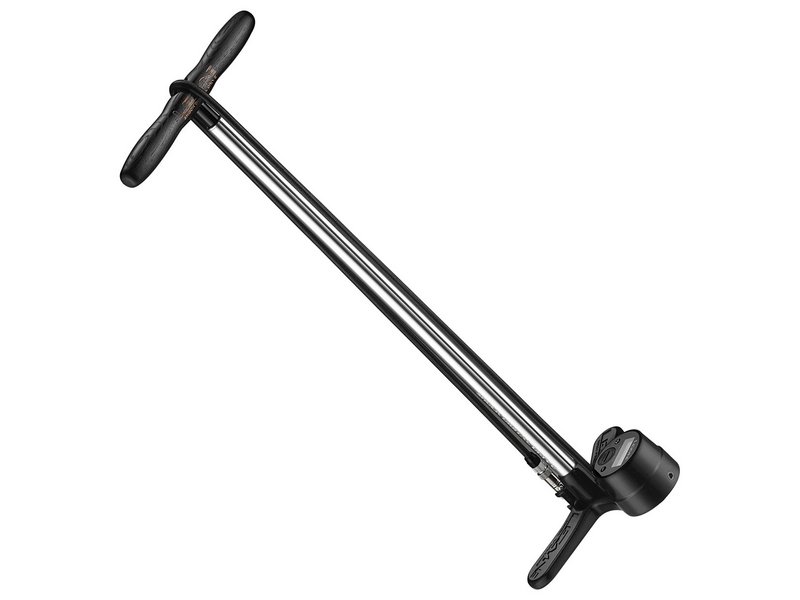 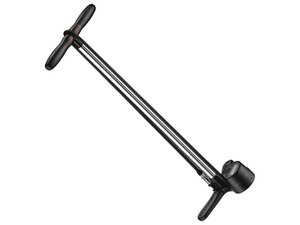 A collection of repair guides for hand-operated floor drive air pumps, such as those used to fill bicycle tires. This category includes floor pumps and hand pumps.

Air pumps are pumps for pushing air and include bicycle pumps, aquarium aeration pumps, gas compressors, air horns, pipe organs, vacuum cleaners, and bellows. All air pumps include a moving part such as a vane, piston, impeller, or diaphragm that drives the flow of air. When air is moved, an area of low pressure is formed, which is then filled with more air. Pumps and compressors use similar mechanisms and perform the same actions in different fluids. For instance, compressors operate on compressible fluids (typically gases) while pumps generally operate on incompressible fluids, such as liquids. Air pumps, however, are designed to operate in the air.

Bicycle pumps are one common type of air pump. Bicycle pumps use a piston in a cylinder to create pressure with a one-way valve. Bicycle pumps are generally vertical hand pumps and can be used to inflate objects other than bicycle tires by using an adapter. A floor pump is one that can stand vertically on the floor while the user operates a handle to inflate a tire. Floor pumps are also called track pumps, and many include built-in pressure gauges to indicate tire pressure.

The simplicity of the classic floor pump makes for straightforward repairs. A typical pump consists of a cylinder with an airtight piston and plunger handle, an intake valve, pressure gauge, hose, and fill valve. Common failure points include rubber parts such as the plunger/seals and the air hose itself.