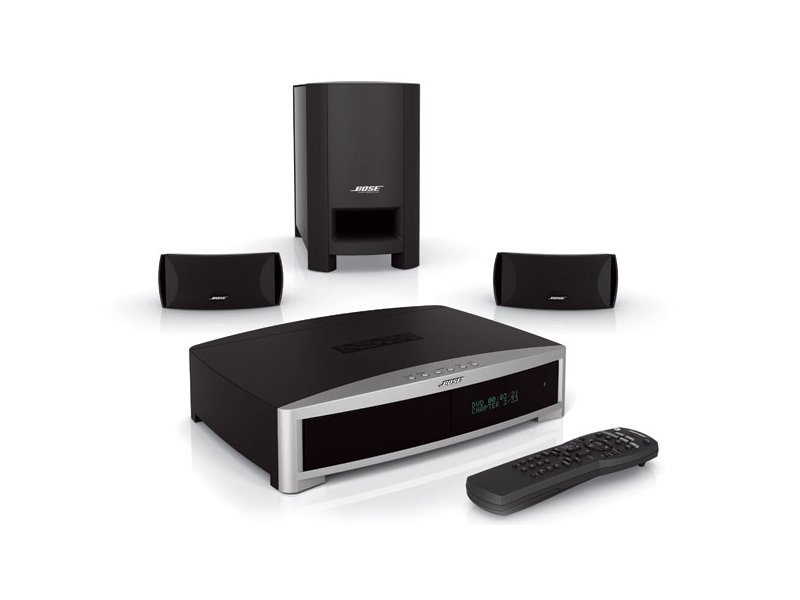 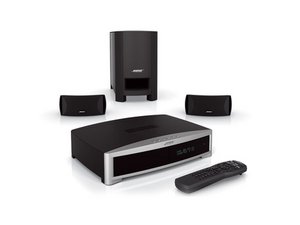 The Bose 3-2-1 Home Entertainment System is a series of DVD-based home media systems in the Bose 2.1 home theater line. The 3-2-1 was the first 2.1 audio system from Bose to include a DVD player. The system also included a CD-player, AM/FM radio, two speakers, and an Acoustimass subwoofer-like bass module. The Bose 3-2-1 Home Entertainment System was sold between 2001 and 2006 and was available in black and graphite colors.

The 3-2-1 GS model was introduced in 2003 and included Bose “Gemstones,” which are small speakers that include two drivers pointing forward and one pointing to the side. The original 3-2-1 system was replaced by the 3-2-1 Series II in 2004, which featured two small speakers and a subwoofer, and added progressive DVD playback, a universal remote, BoseLink, and improved acoustics. The 3-2-1 Series II was criticized for its performance with music and for lacking an HDMI connection but praised for its performance for movies. The 3-2-1 GSX model, which was released in 2005, included an internal hard drive for storing music. In 2008, the 3-2-1 Series III replaced the Series II and added an HDMI output connection. The GSXL model was introduced with a larger hard drive.

The Bose 3-2-1 Home Entertainment System can be identified by the name “Bose” printed on each piece of the system in capital letters. The system includes two small speakers, a DVD player, and a large subwoofer speaker.