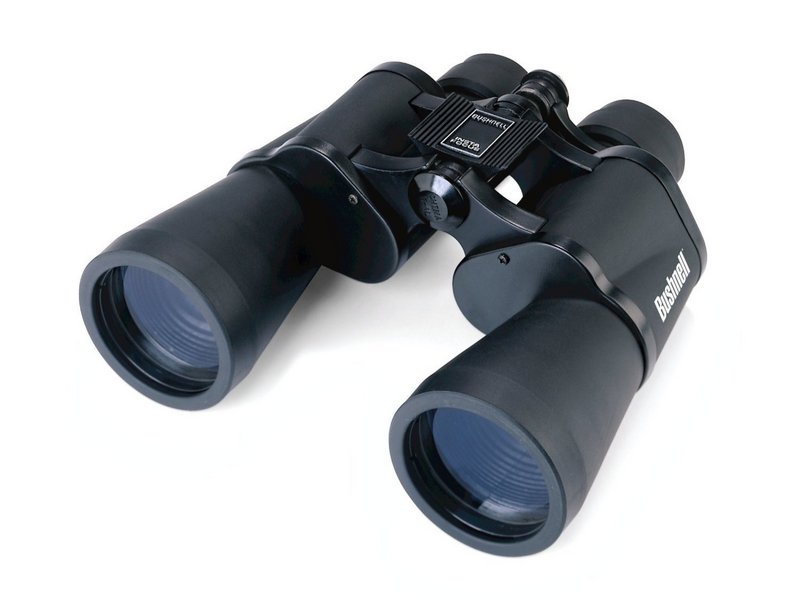 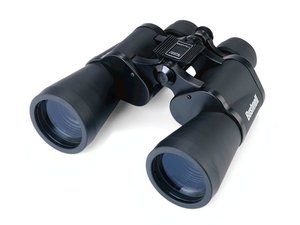 Paired telescopes that allow a user to see really far!

How to Repair Double Vision on Barska 10x50 Wide-Angle Binoculars

Binoculars (also called field glasses) are two telescopes mounted side-by-side designed to allow the user to view distant objects. The two telescopes are aligned to point in the same direction, allowing the viewer to use binocular vision (both eyes). Most binoculars are sized to be held using both of the viewer’s hands, though sizes vary widely from large pedestal-mounted military binoculars to opera glasses.

Hans Lippershey of Holland is credited with the invention of the telescope in the 16th century. Although Lippershey was not the first to make a telescope, he was the first to make the device widely known. The telescope was introduced to astronomy by Italian scientist Galileo Galilei in 1609; telescopes allowed him to become the first man to see the craters on the moon. Whereas monocular telescopes provide the viewer with a two-dimensional image, binoculars give a three-dimensional image. Similar to how human eyes take two views from slightly different viewpoints, binoculars produce a merged view that gives an impression of depth. Gelileo’s telescope used an arrangement of glass lenses to magnify objects. Hans Lippershey reportedly produced a binocular version of his telescope in 1608 when applying for a patent for the telescope.

Typical binoculars include two objective lenses, a prism, two eyepieces, a casing barrel, a diopter, and a focus wheel. The objective lenses catch the light emitted from the distant object. The prism corrected the inverted image through a series of lenses until the object is displayed in its original position. The eyepieces present the corrected image to the viewer’s eyes. The casing acts as a covering and is used to fit the binocular’s parts together. A diopter is used to customize viewing for different eyesight. A focus wheel adjusts the binoculars for objects at different distances.