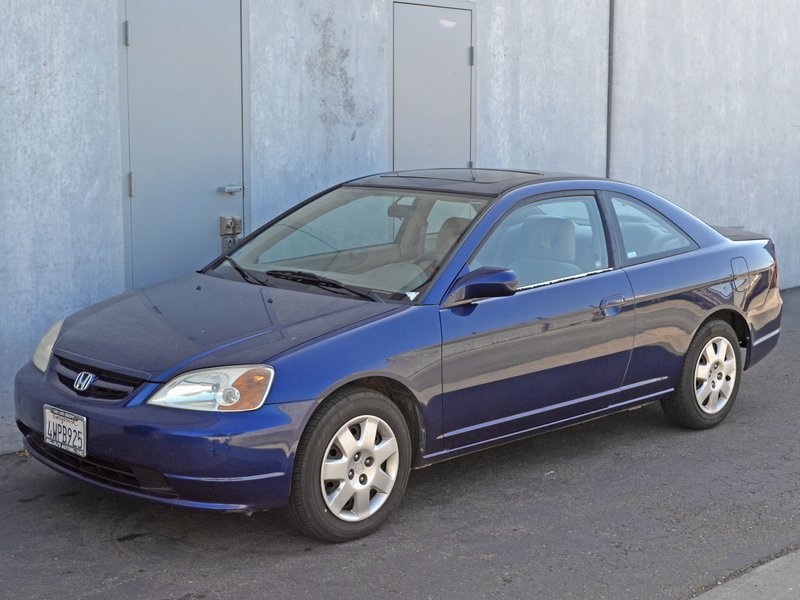 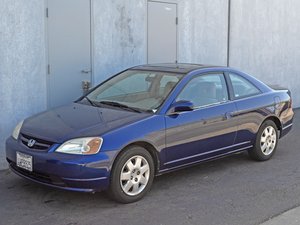 How to fix the seventh generation of Honda's compact car.

The seventh generation of the Honda Civic was released in September 2000. Despite keeping relatively similar exterior dimensions to its predecessor, the 7th Gen Civic managed to significantly increase interior space. The seventh generation Civic also marks a switch in suspension from front double wishbone to McPherson strut. This generation was also available in a wide variety of trims, featured in coupe, hatchback and sedan models, available in a 4 speed automatic or 5 speed manual transmission. Among the models available in the US, the EX (pictured) and HX were offered with VTEC engines. Europe was privileged with the option of buying the Civic with a diesel engine.

For more information regarding common troubleshooting issues check out