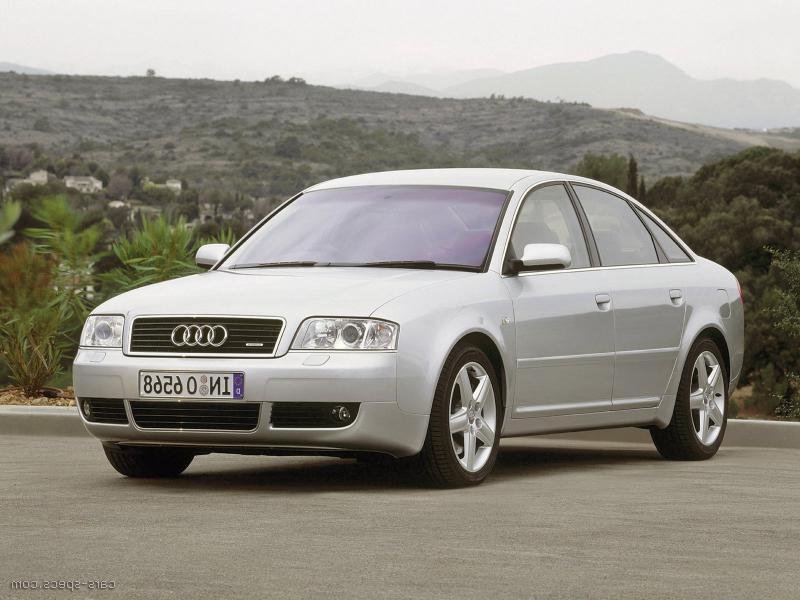 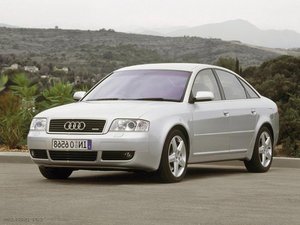 This Audi A6 model received a facelift in 2001 for both sedan and Avant versions. The revised A6 sedan featured a new grille design and different headlights, while also being fitted with a wide range of petrol and diesel engine configurations. Most of these powerplants received a boost in power outputs.