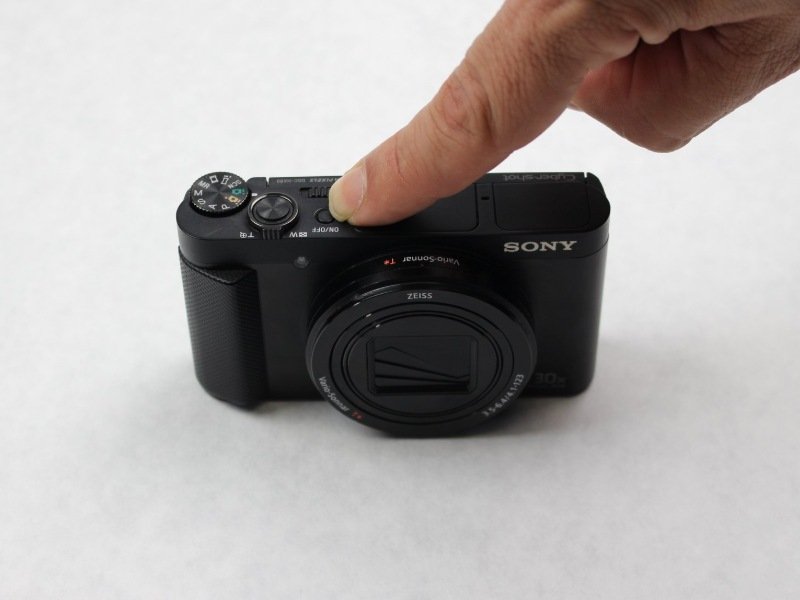 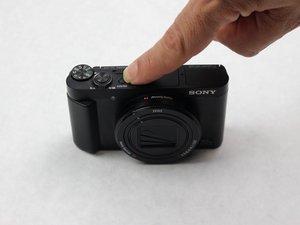 This troubleshooting page will help you diagnose problems with the Sony Cyber-shot DSC-HX80.

Battery is not charging

After plugging the camera to the charger, camera does not turn on and battery does not seem to charge.

Before replacing the battery, make sure the charger unit and the cable are in good condition. Check for punctures, scratches or any other damage on them. To purchase a replacement charger, visit the place of purchase or contact the manufacturer.

If after replacing the charger, battery still will not charge, it may be time to purchase a new one. It is possible the battery has reached the end of its lifespan. Rechargeable batteries gradually lose the ability to hold a full charge as they age. Replace the battery using this guide. Remember to only use Sony approved batteries.

Photos are not sharp and are viewing blurry.

Often the pictures have a blurred effect because dust and dirt have accumulated on the lens. In order to fix this, just use a damp cloth to wipe the front of the lens.

Flash is not on

Sometimes there is not enough lighting, which causes blurry photos. When in low lighting, make sure the flash is on to capture the picture better.

Screen will not light up

The screen remains dark making it impossible to take pictures.

Power is not turned on

Attempt powering up camera by depressing the power button. Even if there is some different problem (possibly below), there should be mechanical sounds indicating the camera has been powered up.

The Sony camera has a charge coupled device (CCD) chip that powers the image sensor which provides the image to the viewfinder. If the problem was not the LCD, the CCD chip may need replaced.

Flash is not working

The flash setting is not operating.

Flash settings may be turned off or set to “Auto”

Sometimes the flash does not work because the settings are set on “Auto”, which only works in poor light settings. To change this, you must press the flash button until the forced flash icon appears on the LCD Screen. This will allow it to work on regardless of the amount of light in the pictures.

Other settings may be turned on

The flash will not work if settings such as: shooting mode, filming MPEG movies, and panoramic pictures are on. Turning these setting off may solve your problem.

After powering up, the lens does not extend.

One of simplest solutions to this problem is a dead battery. Take the battery out and make sure it is fully charged. Then, place the battery back into the camera and see if the lens extends when powered on.

Dirt in the lens barrels

Sometimes there is dirt in the barrels, keeping the lens from being able to extend. Blow compressed air in the gaps around the lens barrels, this should free any of the dirt from the barrels.

Lens can get jammed from time to time, making it impossible for the lens extend. Gently twist or rotate the lens barrel while pushing the power button. While rotating the barrels, listen for a click that indicates they are aligned.

If camera has been dropped, the lens may be broken. Replace the battery using this guide.

My Monitor is constantly flipping

will not stop View finder is fine

how do I fix this

Sony Cybershot DSC HX80 …I take pictures with this camera, the sd card is not holding the pictures…..but I can view those shots

on the screen, can the camera hold these pictures itself…

Daniella did you ever find a solution to this problem? I have the same issue and cannot resolve it.