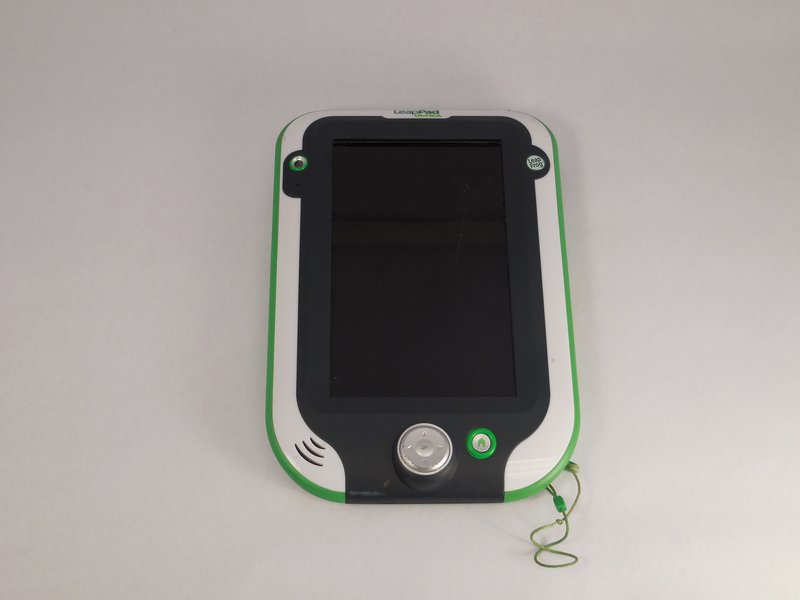 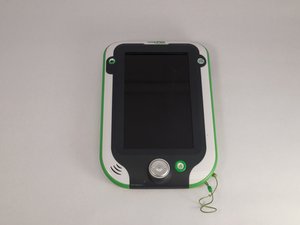 My touch screen isn't responding to anything.

The touch screen can become unresponsive due to damage inflicted to the device. The damage can range from knocks and heavy drops, scratches to the screen as well as disconnection between the touch sensor and the motherboard.

If the screen has been cracked or damaged, it could cause the touchscreen to be unresponsive. To resolve this issue, check out out Screen Replacement Guide.

When the LeapPad Ultra is plugged in it doesn't charge.

In some cases the charging port receives damage due to aggressive insertions. Other causes could be electric surges when plugged in or dropping the LeapPad. In these cases check out the Charging Port Replacement Guide.

If the LeapPad is charging with other micro USB chargers but doesn't work with the one provided, a new replacement charger can be purchased online.

The LeapPad Ultra isn't turning on after the power button is pressed.

For the most part this should only happen when the battery is dead and needs to be recharged. However this could be caused by a damaged battery or a disconnection of the battery due to a drop.

The battery could have suffered water damage or been subjected to a power surge. If this is the case, a new replacement battery can be ordered online. Then check out the Battery Replacement Guide.

If the power button isn't responding to being pressed down, there could be a dirt or other residue buildup beneath the button. To resolve this issue, check out the Button Replacement guide.

Even when the home button is clicked it doesn't take me to the home screen.

It is possible for any of the buttons to become unresponsive due to a build up of residue preventing the button from being depressed properly. Outside of this however it also possible that the button has been damaged during use and needs to be replaced.

This issue could stem from dirt or residue build up under these keys causing them to be unresponsive. Check out the Button Replacement Guide to correct this problem.

The LeapPad Ultra isn't making any noise, or The speaker sounds are muffled.

There could be build up inside the speaker causing it to sound muffled or even stop working. If this is the case, the speaker needs to be replaced. Check out the Speaker Replacement Guide.

If the LeapPad is dropped numerous times, it could damage the speaker or the connection from speaker. To fix this issue check out the Speaker Replacement Guide.

Battery life does not last long, even after a full charge.

This could be caused from over charging the battery, using the LeapPad while its charging, or charging too frequently. Replace the battery by checking out the Battery Replacement Guide.

The battery could have suffered water damage or subject to a power surge. If this is the case, order a replacement battery online and check out the Battery Replacement Guide.

where does one buy screens for these??

What is this button replacement guide you speak of? I cannot locate.

where is the "Button Replacement Guide"

Where is the charging port replacement guide? None of these indormation location questions are being answered.