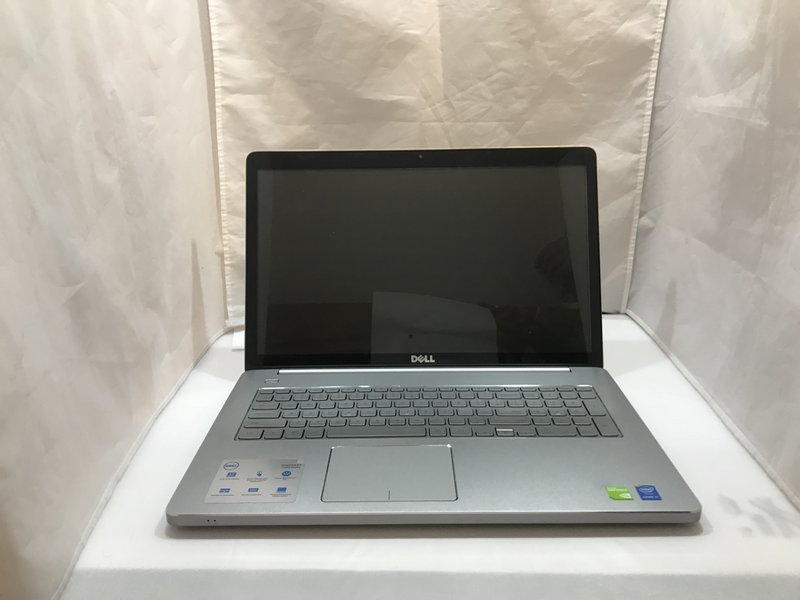 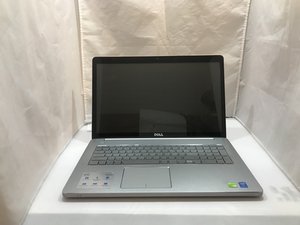 Laptop does not turn on

The laptop no longer turns on when it is plugged into its charger or the laptop can no longer hold its charge for an extended period of time.

If the computer does not start or shuts down unexpectedly, it may be due to a worn out battery. This may be caused by dropping the device, increased heat exposure, or extensive use without the AC adapter being plugged in. To fix these issues, replace the battery.

If the DC jack is broken, it will cause the battery to not properly charge. This could be caused by the device being dropped while plugged in or the cable being compromised physically while plugged in. In order to fix this issue, a new DC jack may be necessary. Re-soldering or epoxying the jack in place on the motherboard could be another option.

If the computer is not turning on, a malfunction of the AC adapter may be the cause. This is commonly caused when your area has experienced any power outages which may damage electrical devices within the household. First, try plugging the computer into a new outlet to test the charger. Wiping the batter connectors may also help. If not you may need to purchase a new AC adapter for your device. If this still doesn’t work then you may need to replace the motherboard.

If the laptop is physically damaged, it is likely due to dropping or general mishandling the device. Another issue may just be a device failure due to a component on the PCB board, the wireless card being unseated from its contact ports, or faulty cables. In order to fix this problem, try plugging in a network cable into your USB-C port of the computer, and then the other end into the LAN port on your internet modem.

If an update occurred and computer won’t connect to the internet any longer, a firmware update may be reguired. First test the network by connecting a different device to the network. For more information on firmware downloads see the dell support site and Internet troubleshooting guide. Information on how to test for Bluetooth wireless issues can be found at the Dell community site

There are freezing and/or blue screens, slower running speed, getting corrupted data notifications, disappearing of files that have been saved, or a clicking/screeching noise coming from the laptop have all occurred with the screen freezing.

If the display is unresponsive, it is likely from hardware failure.

To solve this, the first thing you should do is run a damage diagnostic to see if any hardware failures appear. To do this you reboot, hit F12, and choose diagnostics from the menu.

If fluid is spilled onto the keyboard would cause the screen to malfunction and freeze. This may have multiple causes either a failed motherboard, keyboard, or any shorts causing harm to other peripheral components. Either order the new part and follow the instructions found on iFitix or bring to nearest computer repair shop.

If Windows won’t boot or the screen freezes intermittently, a lagging screen will be an indicator. Depending on the operating system the windows license may be corrupted which would require a clean copy to be reinstalled. This requires the original windows license and require the user manual found either in hard copy with the disc or online.

Impurities in the Display

Black screen is appearing/disappearing, poor resolution, imperfections in display, and driver issues. Additional issues may include, the fan running overtime to try to cool off the processor/video card.

If there are lines or yellow tinting of the screen, a common cause may consist of insufficient updates. If this is the case simply update the drivers for the video card. Otherwise, one must replace the video card.

If there are black or dead pixels in the screen, it could be due to drops that cause damage to the device. This can in turn cause physical harm to the video card causing it to malfunction. Replace the video card using the guide in iFixit.

If the resolution is poor or the screen display is non-responsive, this may be a manufacturer error. One must remove the video card and RMA the part and replace it when the new part comes in. This assumes the device is still under warranty of the manufacturer, otherwise purchase a new part and replace.

Upon turning on the laptop and launching any browsers or programs, one may experience beeping and a slow, unresponsive systems.

If the RAM is not seated correctly into its connectors, you will need to remove the bottom plate and remove and reinsert the RAM. Otherwise replace RAM sticks.

If the RAM is dislodged, it may be due to an impact the device experienced. This causes the RAM to dislodge from its seated position. A quick fix would be to gain access to the

RAM in the device and reseat the RAM. If this is insufficient and the computer is stuck in a boot loop replace RAM.

If the system is slow and/or unresponsive, it could be due to manufacturer error. First try and reseat the RAM and if that does not fix the issue contact manufacturer and RMA RAM sticks if under warranty. Otherwise purchase new sticks and replace them.

Computer randomly shuts down when running videos or multiple processes at once.

If updates to the operating system require more processing power and memory usage, it may cause the system to run slowly. The fix to this is to purchase RAM sticks of larger size and upgrade the RAM by replacing the old with the new.

The laptop makes a screeching or squealing noise whenever turned on. Otherwise computer won't boot nor turn on.

When on the computer may have minor differences from perfect performance. But makes a sound when on and scanning the hard drive. The best method is to back up the data and then proceed to replace the hard drive and reload the data.

Computer may seem to turn on yet it allows the user to do nothing if they are unfamiliar with the BIOS menus. This would be best taken care of by a computer repair company because one must recover the data lost. While someone could just replace the destroyed hard drive with a clean one and reload your operating system.

If the hard drive is a Solid-state drive (SSD) and the computer only boots to BIOS or doesn't work any-longer one must replace the drive and seek assistance from a computer company to recover the data. Otherwise if a Hard-disc drive (HDD) will notice more sound when the device is in the process of failing.