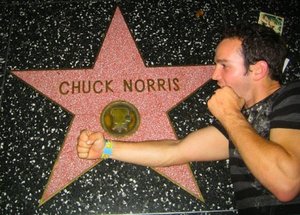 I graduated from Cal Poly San Luis Obispo in 2008 with a degree in Business Administration concentrating in both Information Systems and Accounting. After this, I spent a year involved with religious / humanitarian efforts in Mexico City, Mexico.

During which I was both at work on the ground with the staff as well as employing my IS degree through the setup and maintenance of several web presences and collaborative tools for the organization's efforts. While down in Mexico, a couple friends who were with me and I decided that the needs of orphans in Mexico was too great to ignore. So, we started a 501c3 non-profit and called it Enfoque Ciudad (City Focus). The organization has grown to a staff of 7 people now and we plan to enter into the construction phase of our own orphanage in early 2012! Visit enfoqueciudad.org for more on that. 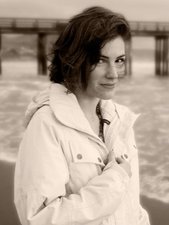 A year later, I returned to Califonia to marry my, then, girlfriend of a few years and to begin to look for a starting place for my career. I found a good opportunity as a software developer at a Vandenberg Air Force based location of InDyne, a government contractor. For over a year I worked on several initiatives to use software to make the base operations function seamlessly. Classic ASP and .Net web development, VB.Net and C#.Net desktop and mobile applications, PKI integrations, and extensive deluges into Oracle and VMWare products marked some of my experience with InDyne. 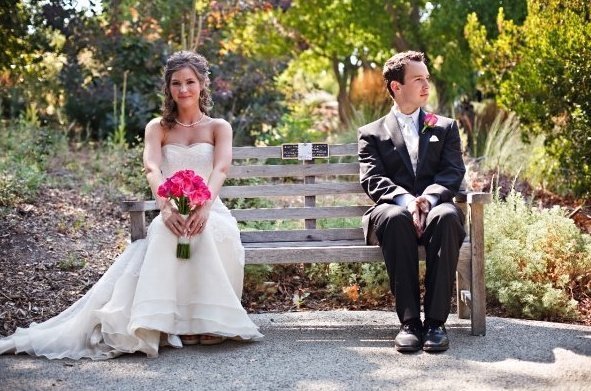 From there I came to one of my two current positions as Market Development Manager at iFixit.com. My part-time college position has come full circle and I thoroughly enjoy the startup culture and coworkers here. Our work here, our ongoing outreach to industry and our desire to do what's right for our world is so fulfilling. We are at the cusp of a revolution that'll leave us feeling like our old way of carrying-on was so primitive.

Shortly after my return to iFixit, we decided there was a broader market for the platform we had developed over the past 7 years. Hence, Dozuki was born. Dozuki is an online documentation tool that can be used inside or outside an organization: top-secret, internal information or socially-driven, community support. The tool is extremely versatile and so we have customers from the top ranks of auto makers to open source hardware startups.

How To Solder and Desolder Connections