Grab a toolkit for your iPad Air model and fix your broken tablet! 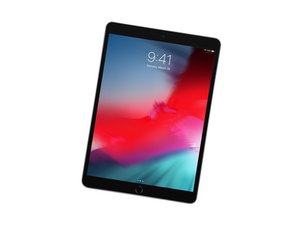 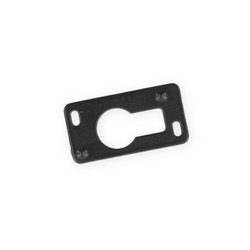 Replace the metal camera bracket on the inside of an iPad mini (1st or 2nd generation) or iPad Air (1st generation) front panel. 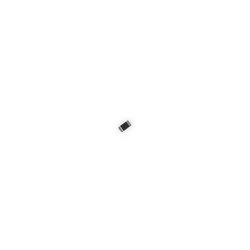 Replace the backlight filter on the logic board of a 1st generation iPad Air. This part requires micro soldering. 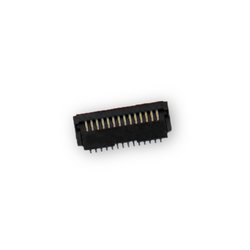 Replace the home button cable FPC connector on the logic board of a 1st generation iPad Air. This part requires microsoldering. 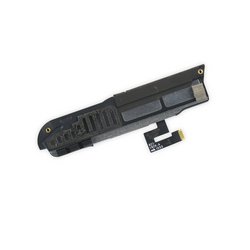 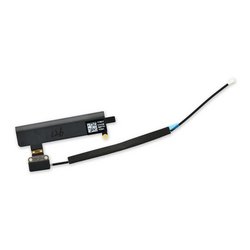 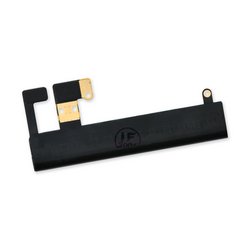 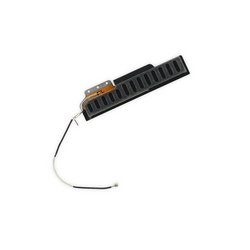 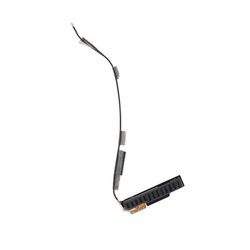 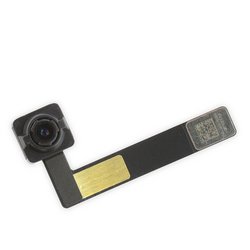 Replace a malfunctioning front-facing 1.2 MP camera. This part is compatible with an iPad Air 2, iPad mini 4, or iPad Pro 12.9". 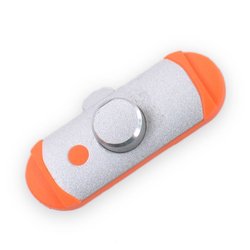 Replace a missing or damaged external mute switch cover. This part is compatible with a 1st generation iPad Air. It does not include the internal electronic switch.

iPad Air is a line of tablet computers designed, developed and marketed by Apple, which run the iOS mobile operating system. It took the iPad and transformed it into an even more lightweight and portable device. The user interface is built around the device’s multi-touch screen and virtual keyboard. Standard models feature Wi-Fi connectivity, while 3G and LTE models add capability to use cell towers to gather information.

An iPad Air can shoot video, take photos, play music, and perform internet functions such as web-browsing and emailing. Other functions such as games, GPS and navigation, and social networking can be enabled by downloading and installing apps.

With different models, come different levels of repairability ease, however all of these devices are user-serviceable with the help of our repair guides found in each of the device pages above.

Select your model above for parts, guides and more.