My first iPhone fix ever! Something I never thought I could do. 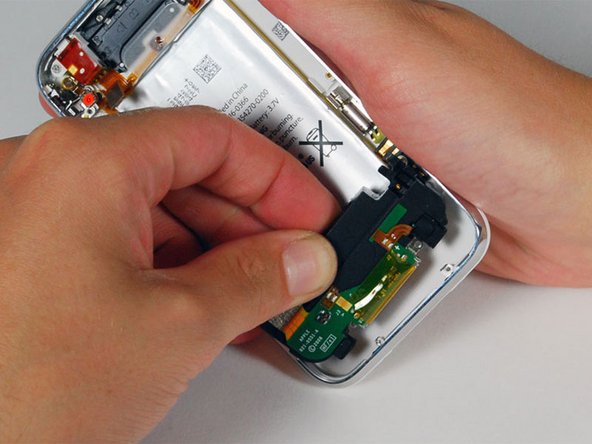 So, I'm a Norwegian student interchanging in the Dominican Republic for three months. A week after my arrival I managed to drop my iphone on the ground for the 100th time, and after this it did not want to charge when connected to the charger. The dock connector had been an issue before, but I always got it to work after a few tries. Not this time. I was freaking out, "I'm in Santo Domingo and of course this had to happen now"! But ifixit calmed my nerves. All I had to do was replace the dock connector! It sounded so easy, so I decided to go for the challenge, rather than buying a new phone (I'm a poor student, I want to be environmentally friendly, and I like to &&^& around with this type of things).

I ordered the parts I needed to fix my iPhone 3G S, and voila! Two days after, they arrived.

I followed the video and everything went great! I used less than an hour doing the whole thing, which I was super proud of.

But I made a big mistake with the tiny cables at the end, and didn't connect the #3 cable right, so it didn't recognize the SIM card or the speaker. I was a little bit sick of my phone, so I decided to wait until the next day to fix it. I found a few photos on the internet on how it's supposed to look, and put the cable in its right place, and now my old iphone is as good as new!

Take your time, don't rush it! Be sure every move you do is correct.